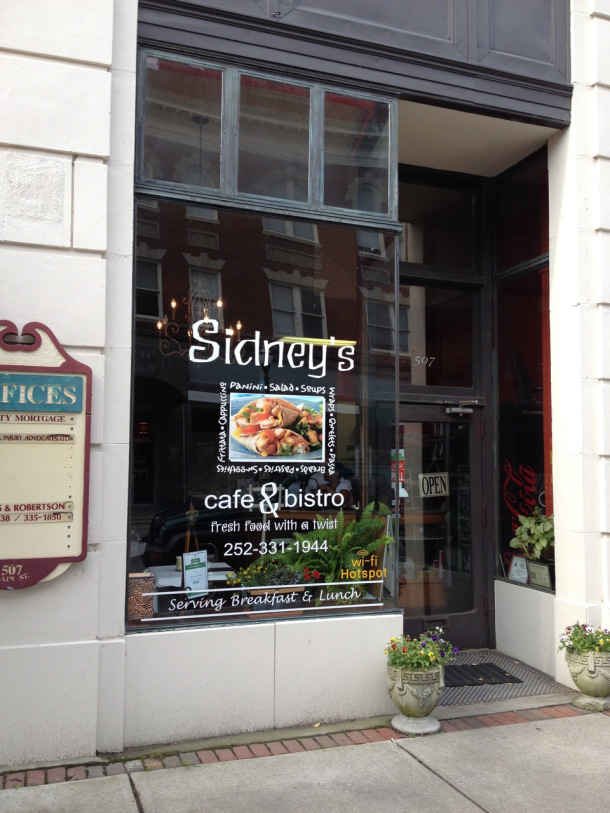 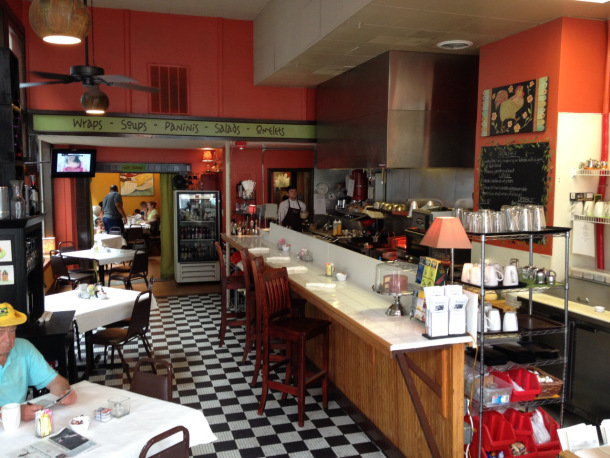 Every June we’re fortunate to make a family trip down to the Outer Banks of North Carolina. We look forward to it all year, and enjoy a step away from major civilization onto the barrier islands for a couple weeks of reading, playing on the beach, and eating our way around. But the eating starts well before we hit the bridges crossing Pamlico Sound. We typically drive the longest leg of the trip in one day, stopping over in Elizabeth City. We reward the long day’s drive with fresh fried seafood at Quality Seafood. But we also fuel up the next morning, and this year we did our research and discovered Sidney’s Cafe & Bistro on Main Street. 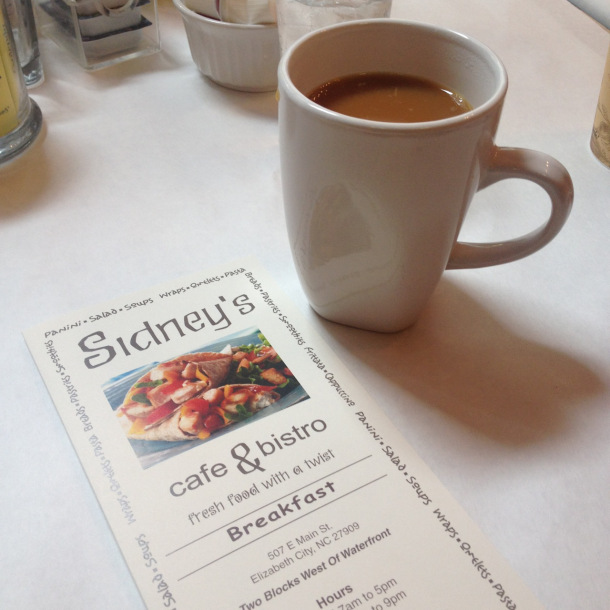 I got the sense early on that they were a small cafe, and we were coming with a big group, so we called ahead to make a reservation. They were able to accommodate us, although we got the sense that we were pushing the limits of their small kitchen. To their credit, though, the coffee kept flowing and the food rolled out pretty quickly. 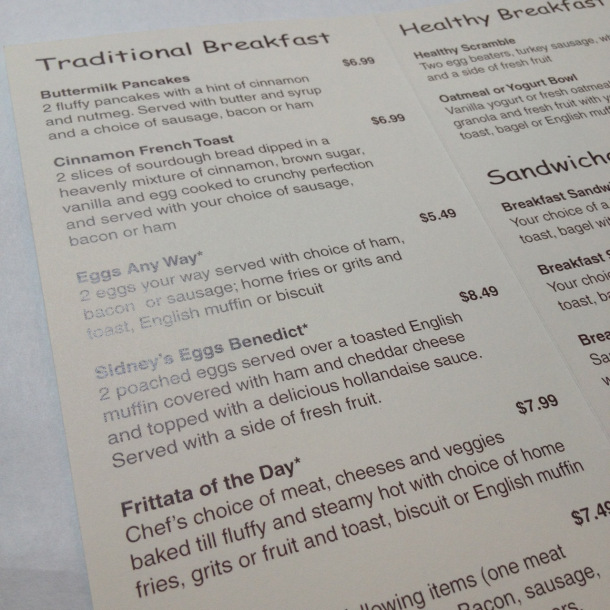 The menu is not extensive but it covers all the bases, and it includes diverse offerings like eggs benedicts, pancakes, frittatas, and burritos. 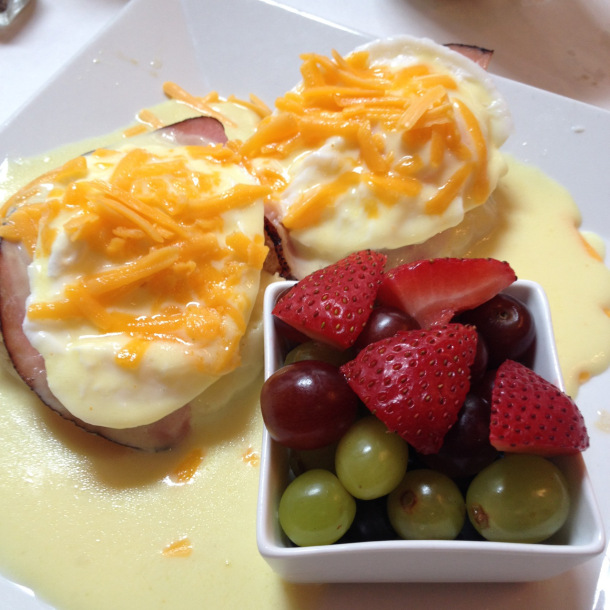 A big group means we get to sample nearly everything on the menu. I personally went for the eggs benedict (hint: if it’s on the menu, chances are I’ll order it). All the components were very well done, including the freshly shredded cheddar cheese. Light hollandaise but still very good; I’d be happy if I could make a hollandaise like that. The portion sizes didn’t feel huge, but they were appropriate for the price point, and certainly flavorful enough to keep everyone satisfied. 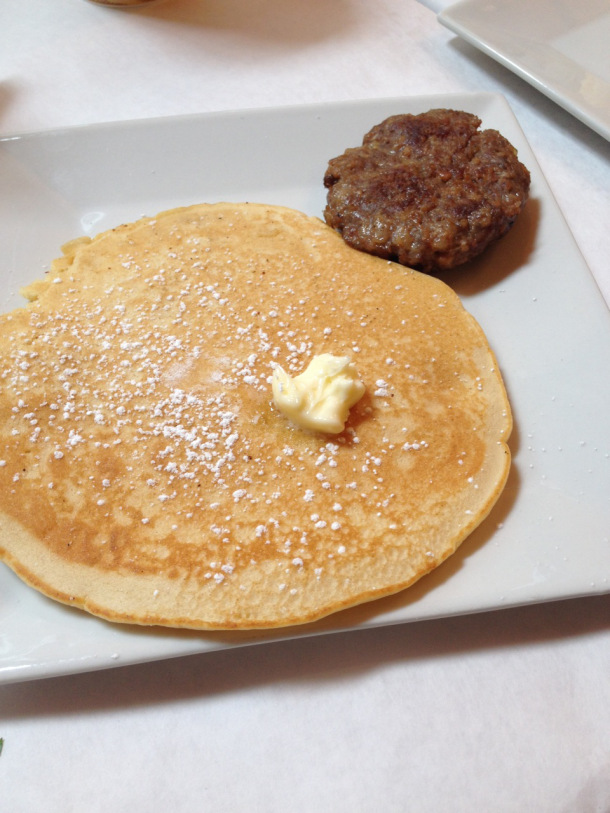 From the kid’s menu: a nice-sized pancake and a well-seasoned sausage patty, which seemed to be made in-house. 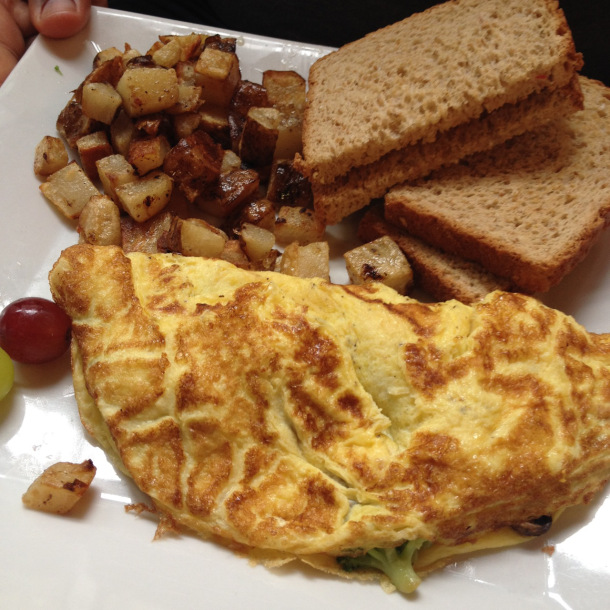 A vegetable omelet with potatoes and toast. Loaded with veggies. 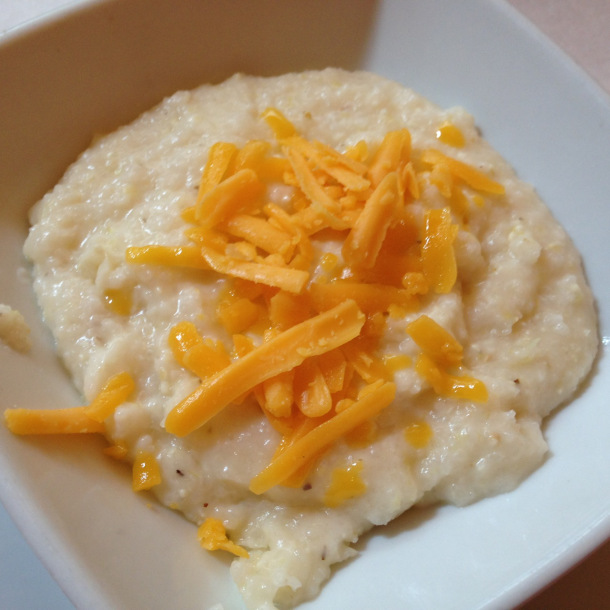 And because we’re in the south, someone had to order grits, so there were multiple bowls of the soft, buttery goodness, topped with shredded cheddar. 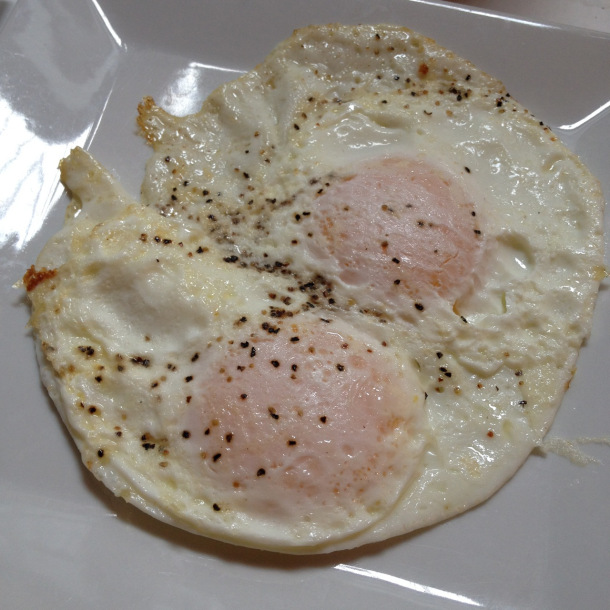 Even with a small kitchen, the two-person crew did everything well, including a la carte orders of eggs. 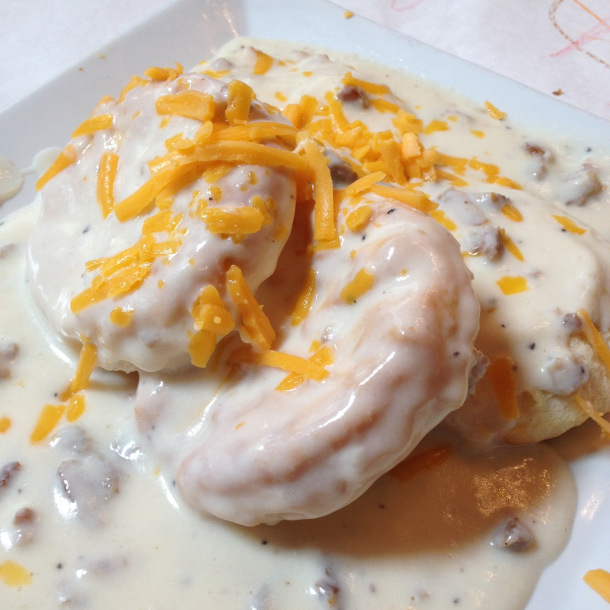 Solid biscuits and gravy. Soft and warm biscuits, fairly chunky gravy, although everyone quickly noticed the presence of anise in the gravy. We’ve never had that before, and while it certainly wasn’t bad, it was enough to make everyone pause a moment after tasting it. 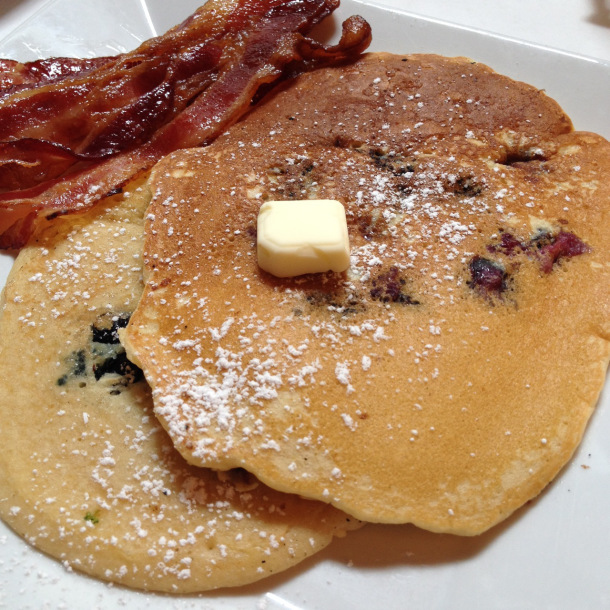 An order of blueberry buttermilk pancakes. As good as you could ask for. Thin but fluffy, dusted with powdered sugar, and with a side of nicely done bacon. 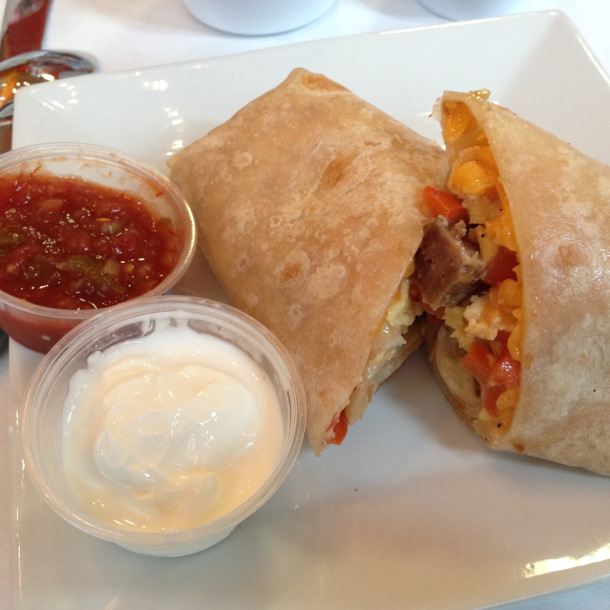 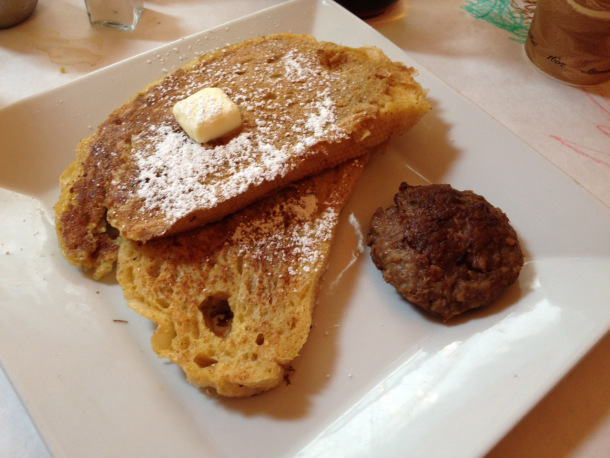 And the French toast with a side of sausage. Soft but not mushy. 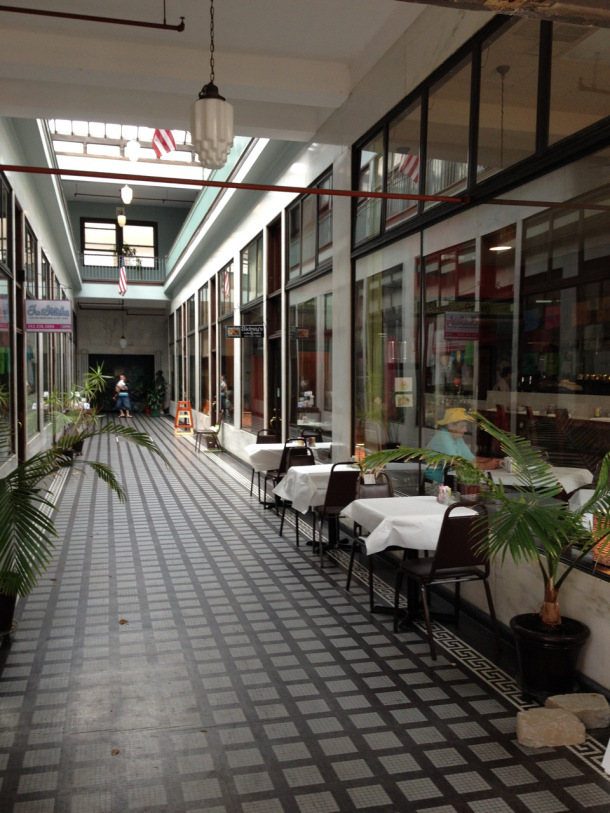 Our entire crew left Sidney’s satisfied and impressed. Even with their small kitchen they handled the big round of orders, and there wasn’t a single complaint amongst the group. The bonus is the beautiful little cafe space, with a side entrance along an indoor arcade. The cafe itself is situated in the little downtown of Elizabeth City, which has a lot of potential to be sweet tourist spot.

Bonus connection to Ohio: the owner is from Sidney, Ohio originally, thus the cafe’s name!