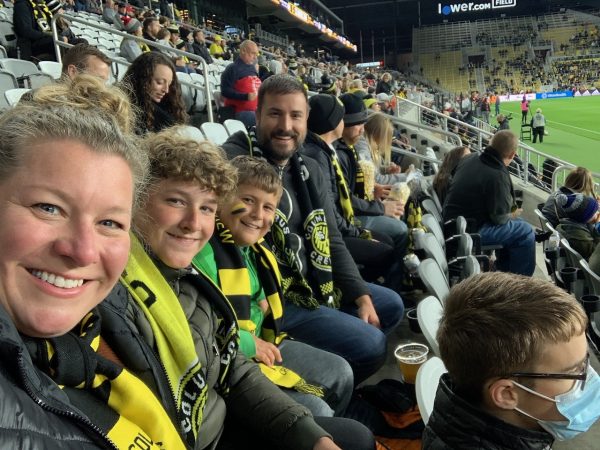 Hi, I'm Nick Dekker, but you can call me Dr. Breakfast. Why? Because I love breakfast and I have a Ph.D. (I really do.)

I'm a food and travel writer based in central Ohio. I've been writing Breakfast With Nick since 2007, beginning first as a lowly breakfast blog and now expanding to explore food, drink, travel, family fun, the arts, and much more.

Breakfast With Nick has been featured locally and nationally:

Want to hire me?

Connect with me on LinkedIn.

Are you still reading?

Okay, here's some more things about me!

I've also made numerous video appearances, some locally and some nationally. Get a look at some highlights!

Sign up for my weekly newsletter 8 Things To Eat, Drink, See, & Explore This Week!