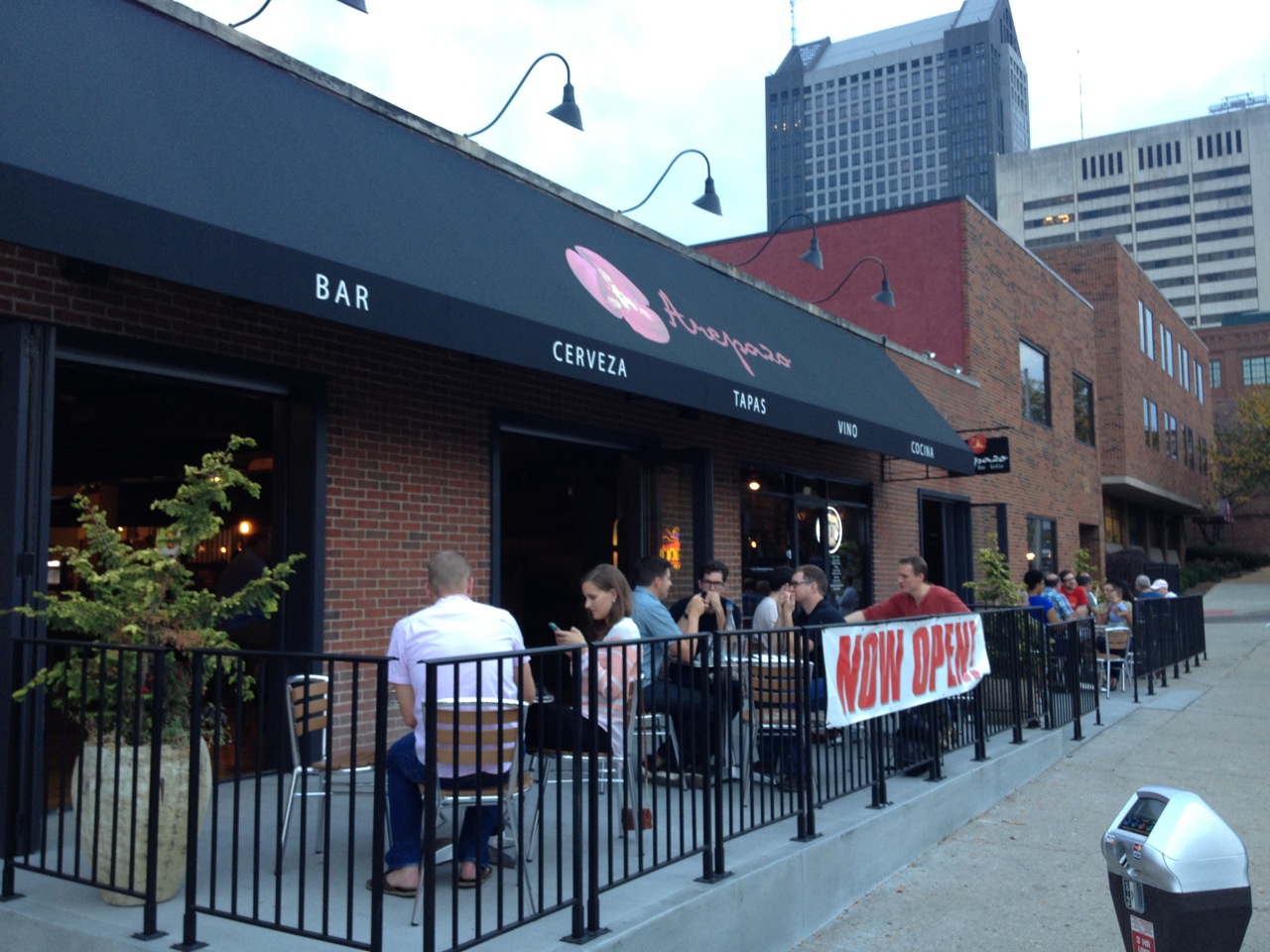 We’ve long been fans of El Arepazo downtown, and we loved it when they parked the Yerba Buena Latin Grill truck in our neighborhood. Sadly, Carolina and Carlos – the owners of Arepazo – sold off the truck (it’s in its old spot on Indianola, and it’s now a Mexican food truck). But it’s understandable why they’d be tightening the reins: in addition to their original downtown spot on Pearl Alley they added Arepazo Tapas & Wine in Gahanna and now Arepazo Tapas Bar & Grille in the Brewery District. 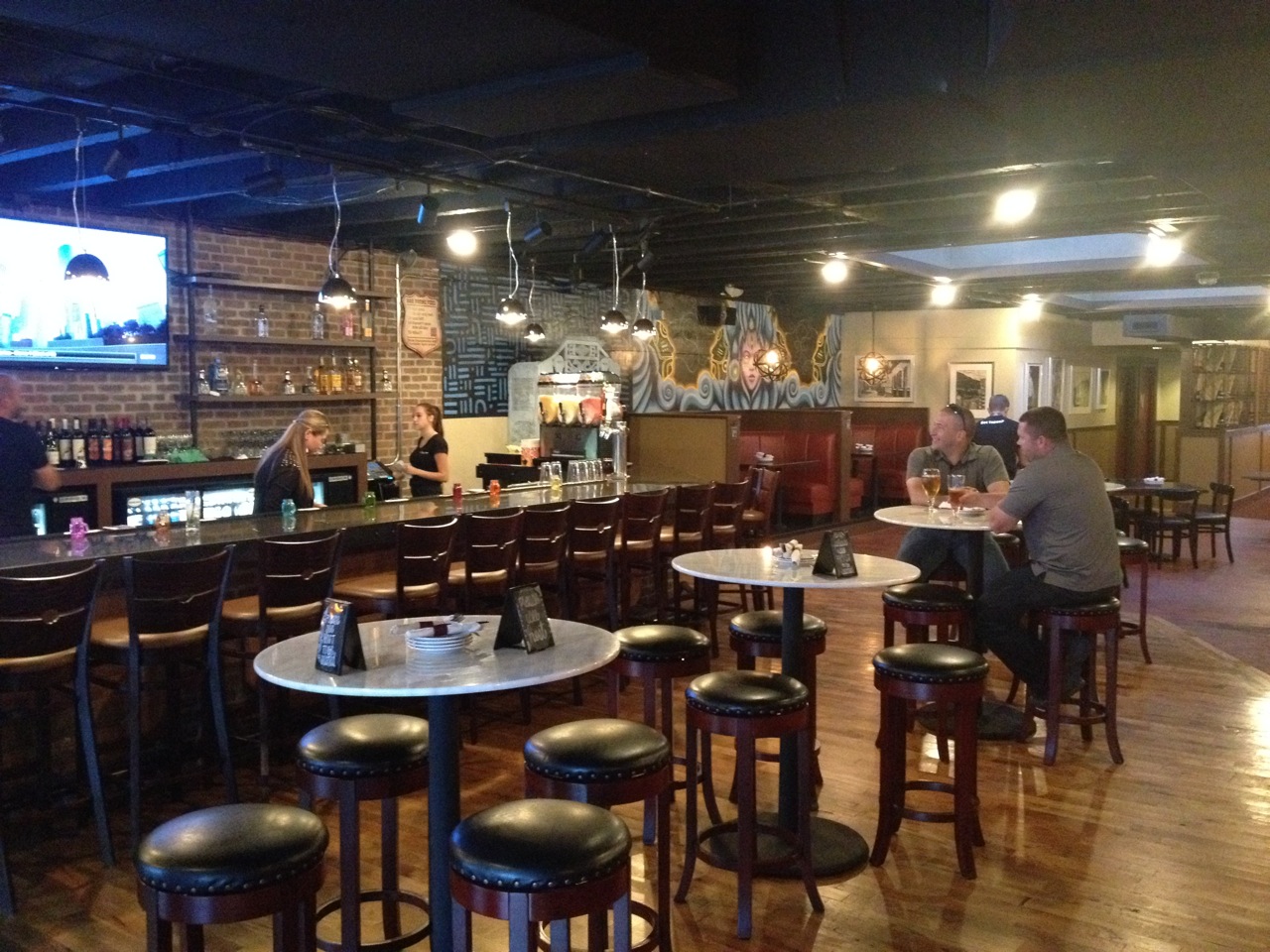 I haven’t been to the Gahanna location, but compared to the downtown spot, the Bar & Grill is HUGE. It’s a wide open floor plan, with a significant bar area, at least two solid dining rooms, a front patio, and even a private room in the back. 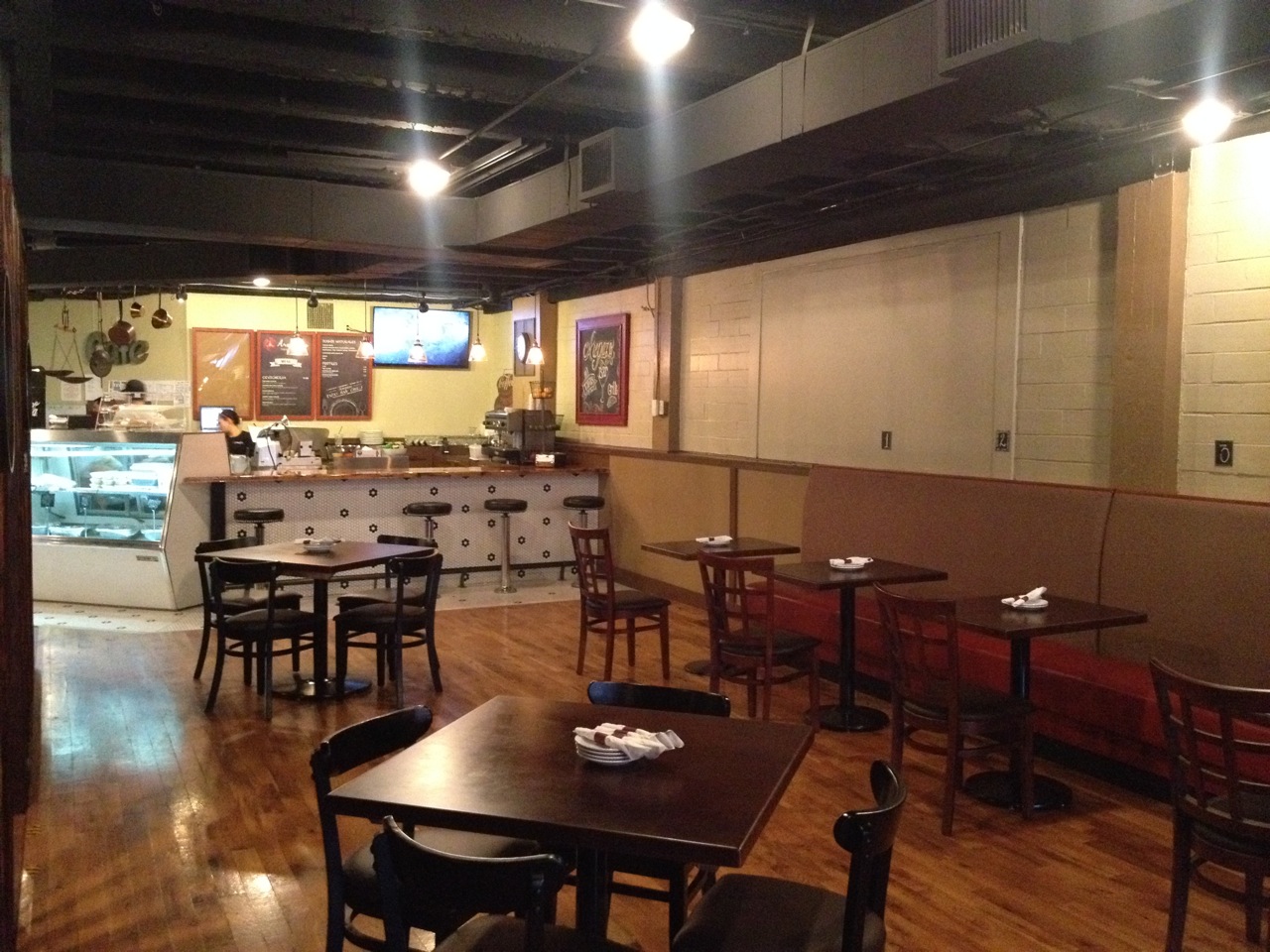 We visited on a nice October evening, so most of the patrons gathered outside on the patio. 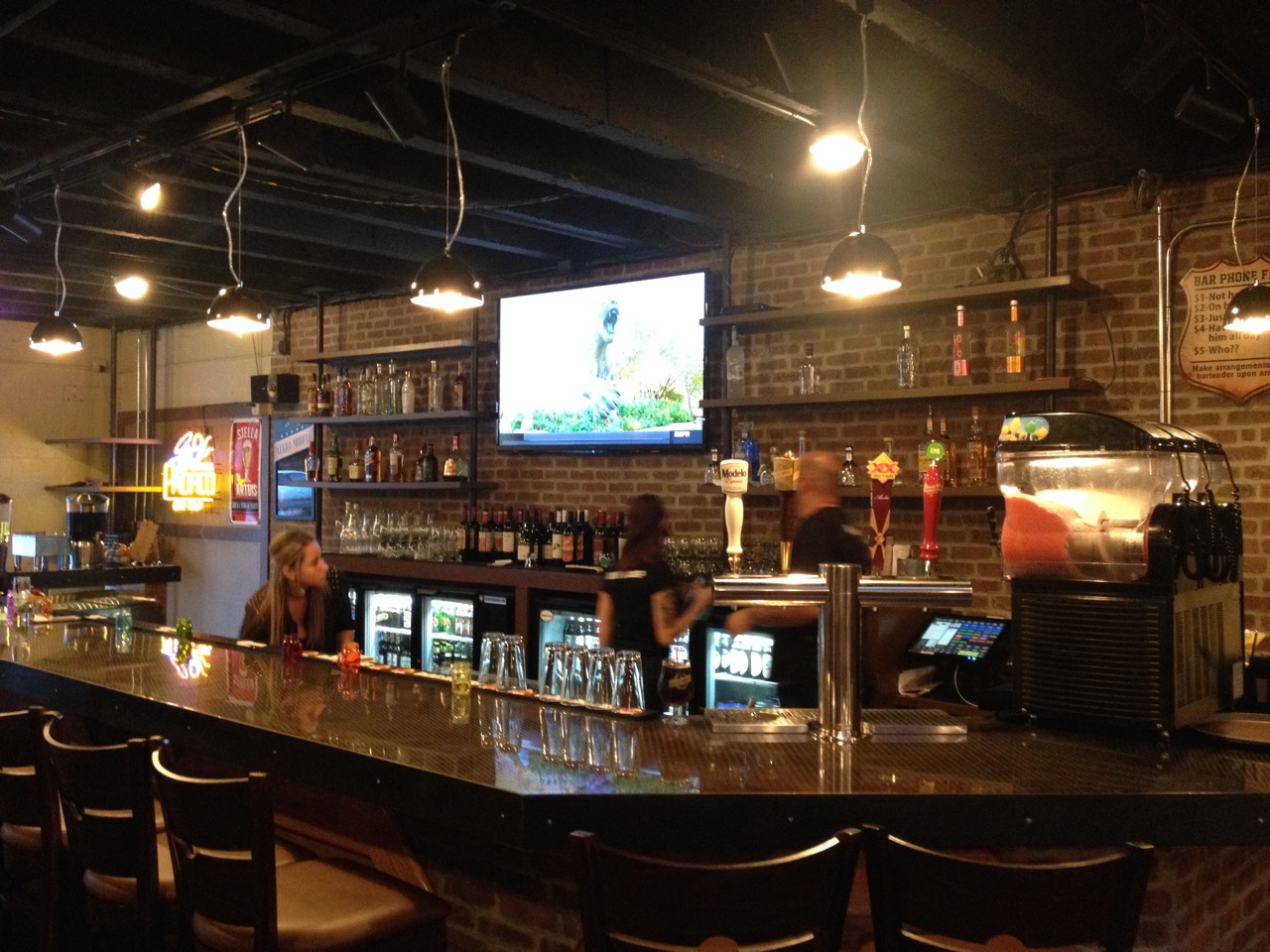 I’m so used to El Arepazo’s smaller digs on Pearl Alley. Seeing a bar for casual sitting and sipping took some getting used to. 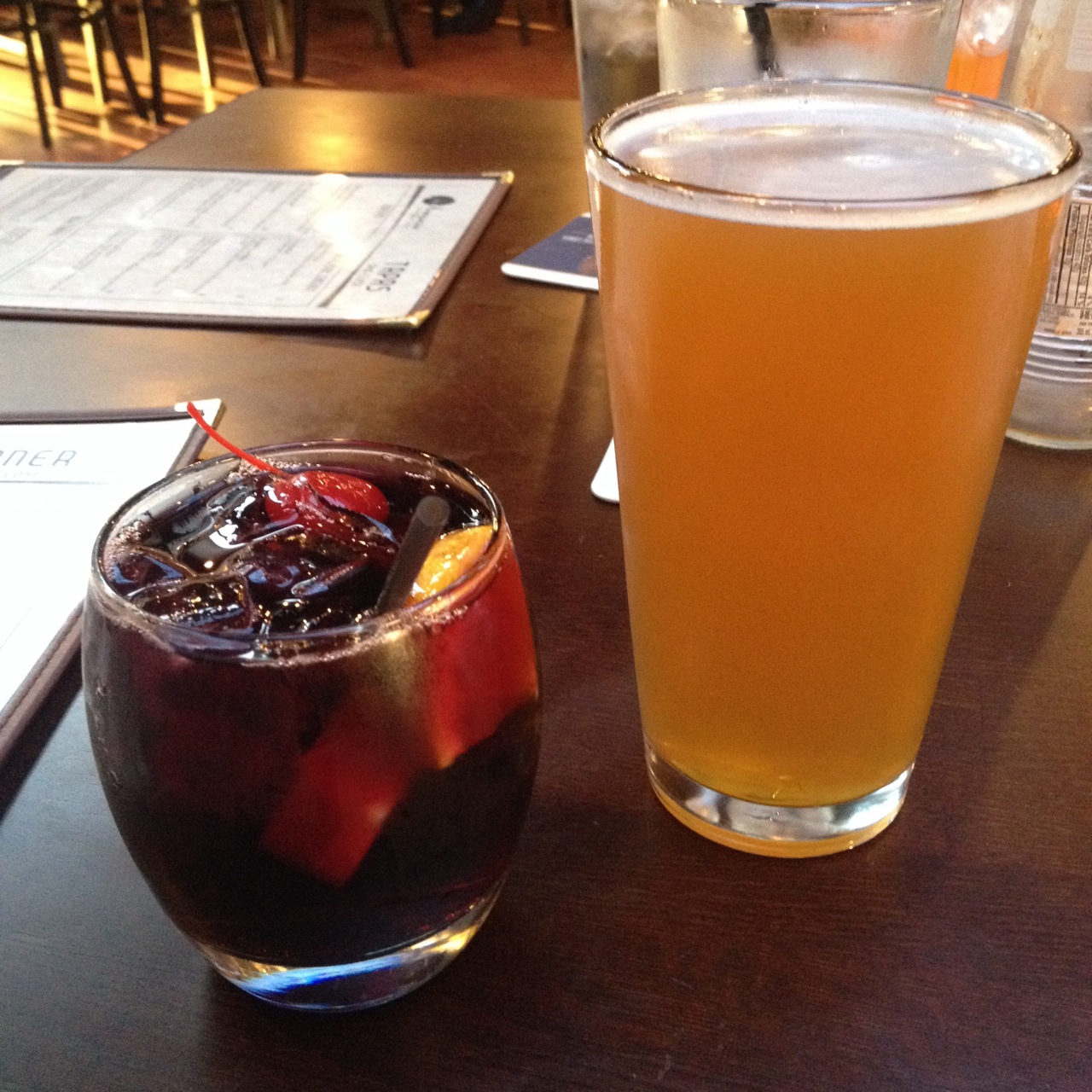 But all the same we took advantage of some sangria and a Columbus Brew Co. IPA on tap. 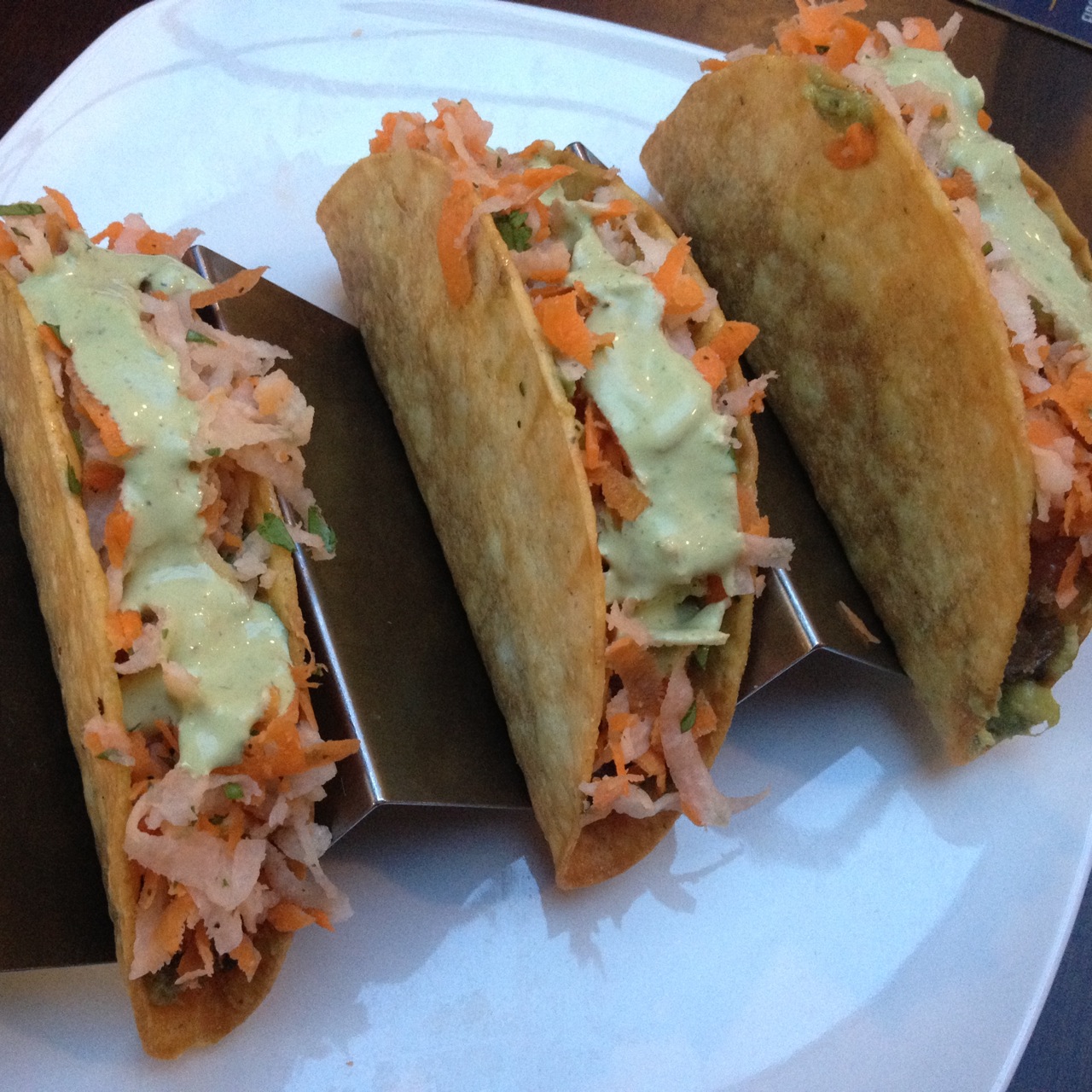 The dinner menu differs from the lunch menu, which took a few minutes’ adjustment. The lunch menu is much more reminiscent of the original spot: arepas, patacon, empanadas. The dinner menu (links to both menus here) is a little more expensive and features more plated entrees. 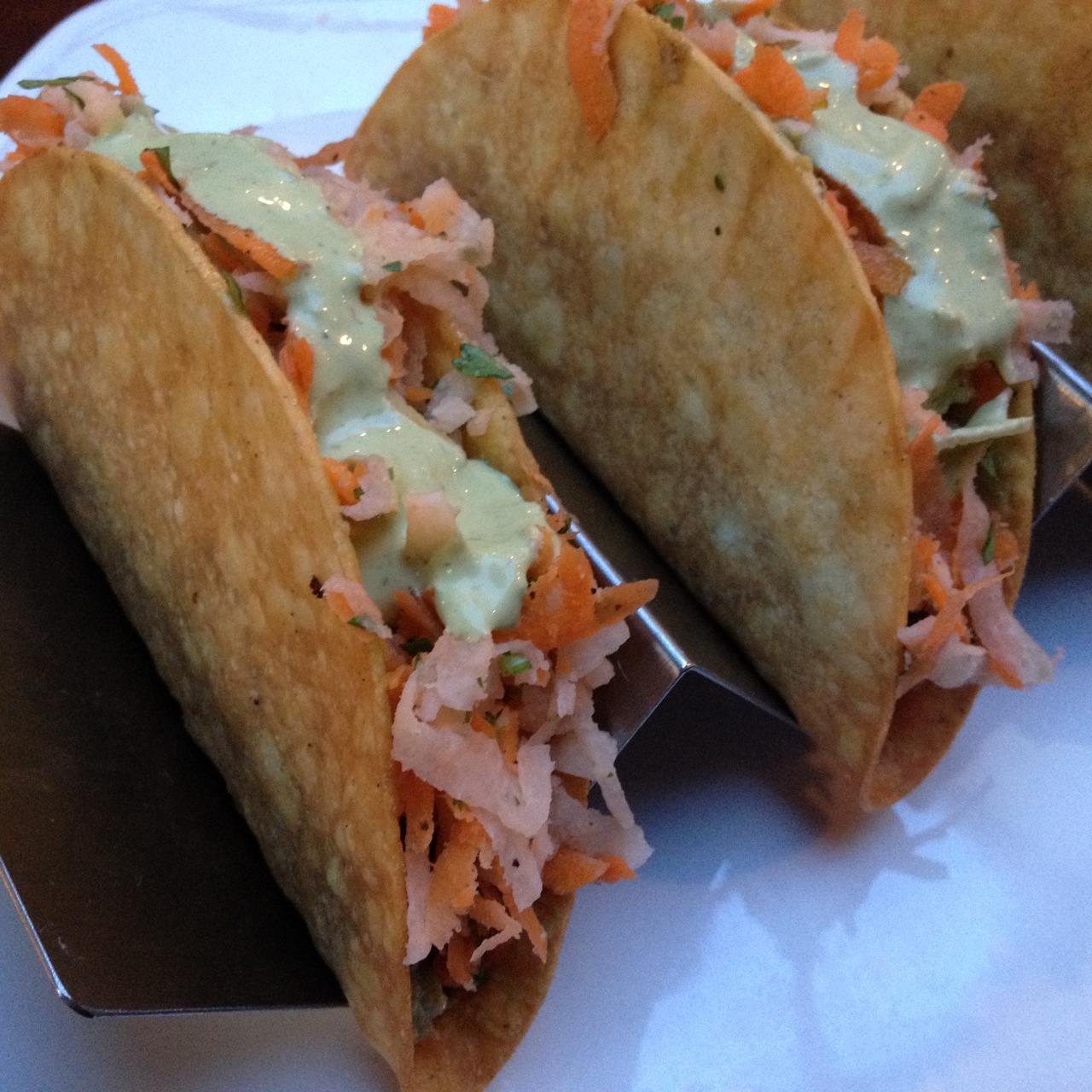 We first tried a couple orders of the ahi tuna tartare tacos. We always have a soft spot for tuna. These tacos were crisp and fresh. The tuna was a little on the soft side, and I would have loved more of Arepazo’s signature cilantro sauce mixed throughout, but we still enjoyed them. 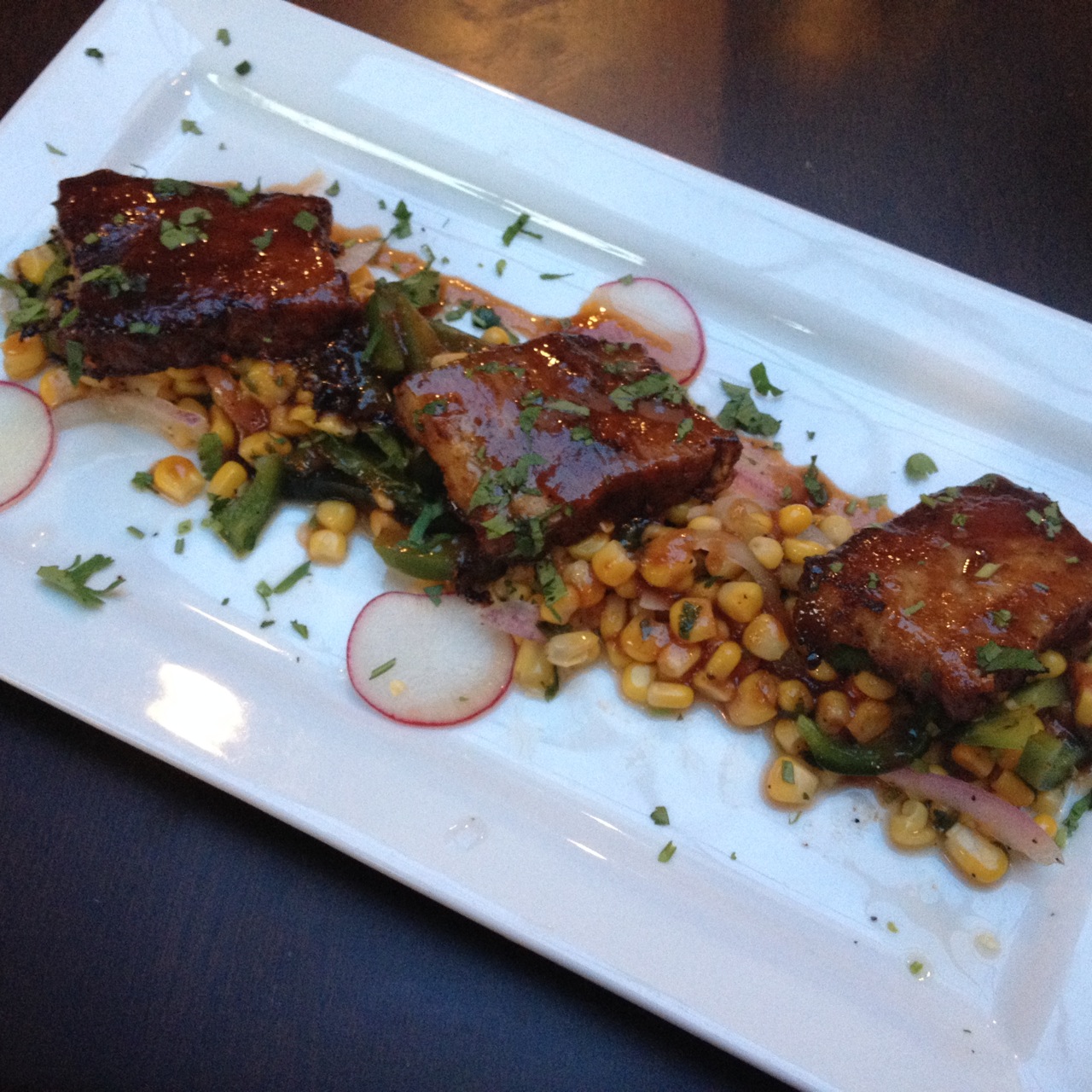 Likewise with the guava pork belly. 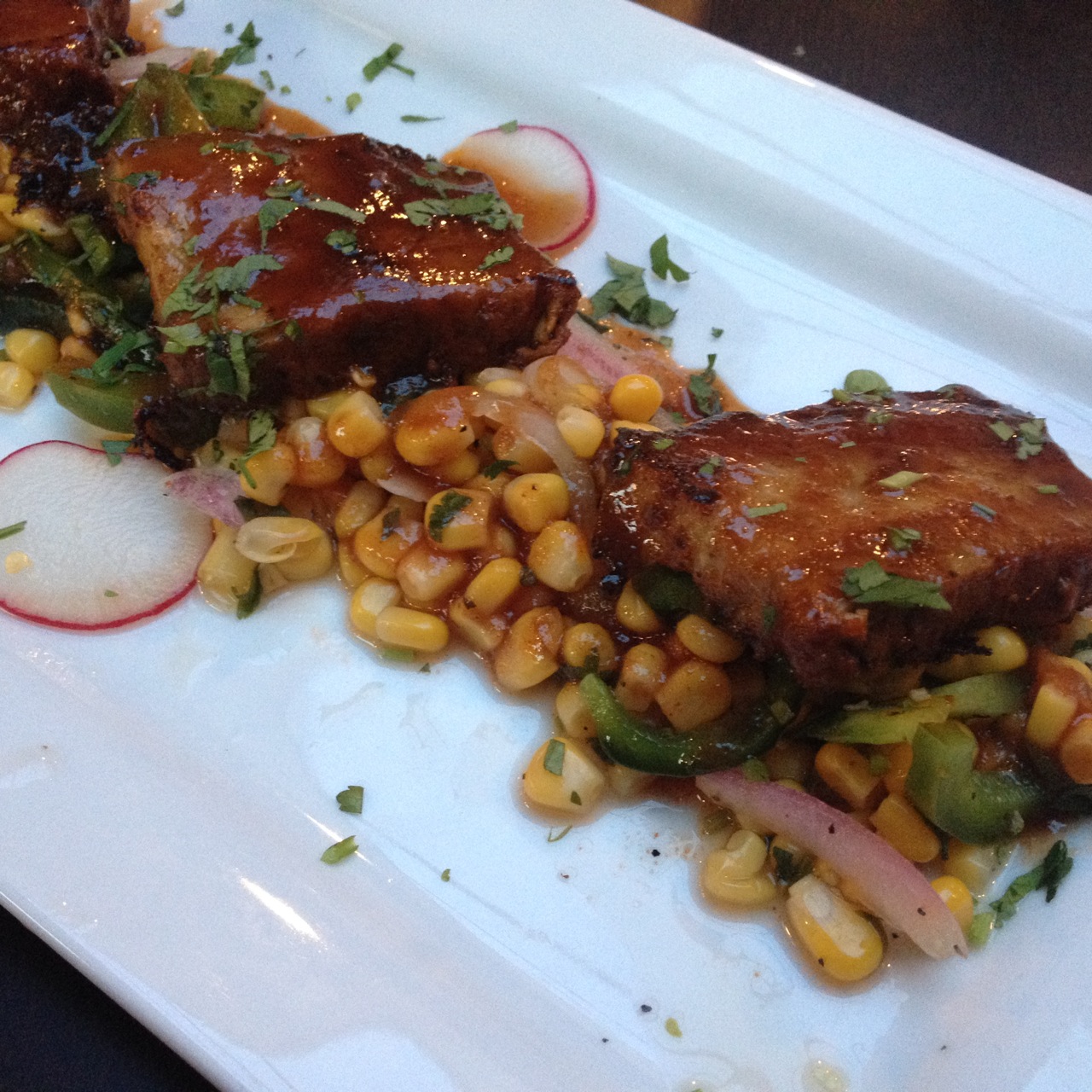 The three big pieces of pork belly were covered with a sweet guava glaze, which paired nicely with the bed of tangy pickled corn salad. 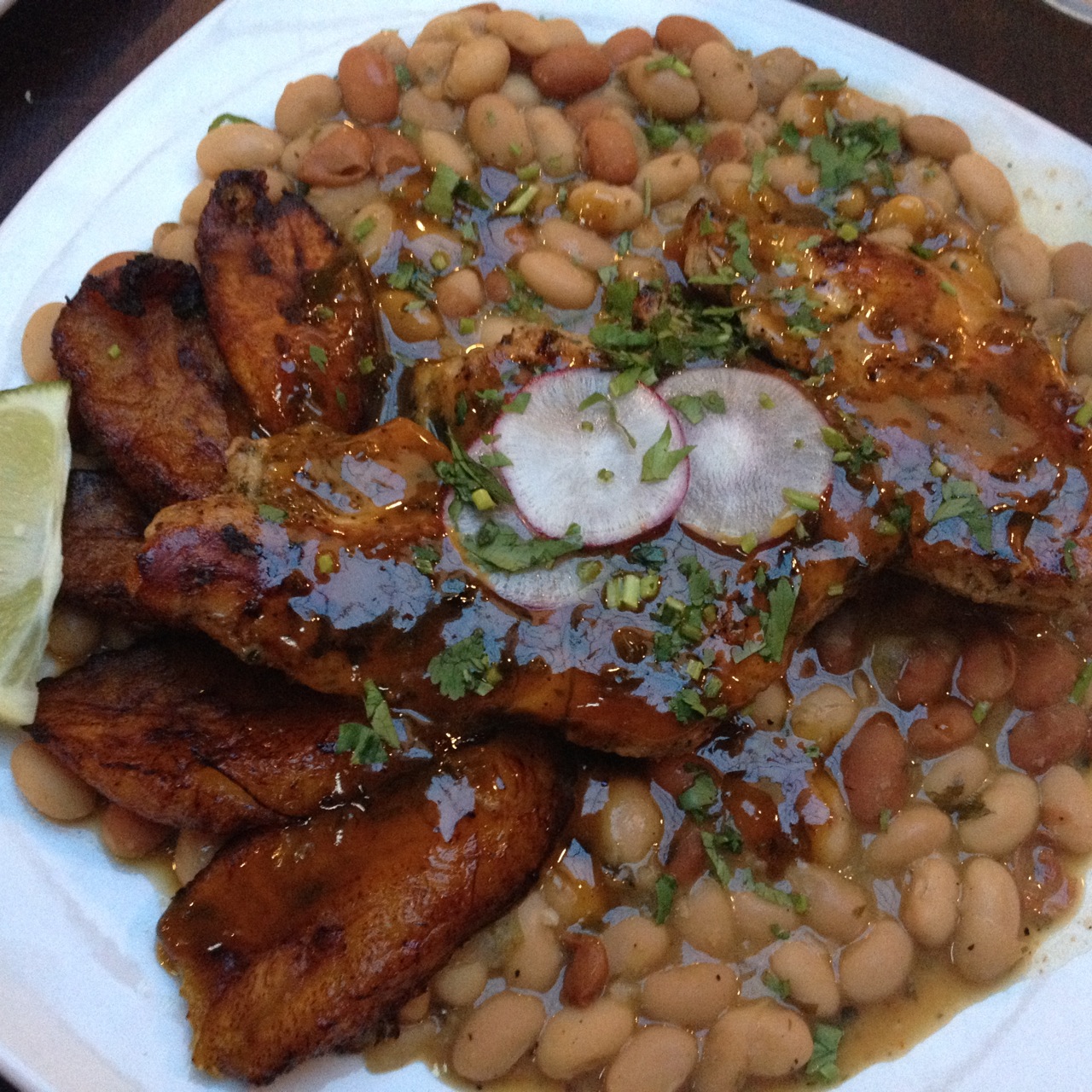 We finished with the mojo chicken, a tender chicken breast with a sweet glaze similar to the pork belly, and served with Peruvian beans (although I didn’t see the rice listed on the menu), and fried plantains. It was a hit at our table; the kiddos especially loved the beans, chicken, and plantains.

I think I may still love Arepazo’s lunch menu more – I first fell in love with the arepas, arepitas, and cilantro sauce over lunch – but there’s a lot to recommend the new spot on High Street. The evening hours and the addition of the bar are a big help, and both the tapas and entree menus warrant a lot of exploration. I also can’t argue against the hard work Carlos and Carolina have put in over the years, starting as a small back-alley shop and now growing to three locations around the city.

Filed Under: Beyond
Tagged With: Beyond, Brewery District, downtown, German Village, Latin American