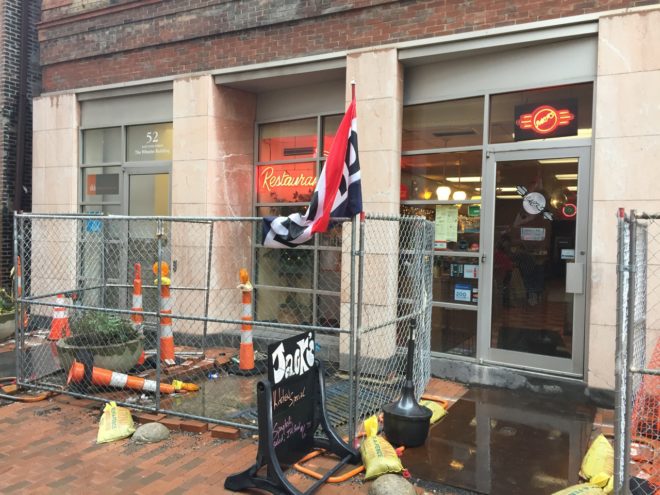 [UPDATE: Jack’s Sandwich Shop has closed. The space is the new home to Nancy’s Home Cooking.]

Jack’s Diner, a.k.a. Jack’s Sandwich Shop, has been part of the Columbus breakfast scene for decades. The actual restaurant was started in the early 1940s on High Street, and has been in its current location since the late 1960s, coinciding with the opening of the Rhodes State Office Tower. Jack’s is the very definition of a hidden gem, a small diner tucked down a brick-lined alley downtown. Most of its clientele are the thousands of people working downtown weekdays. 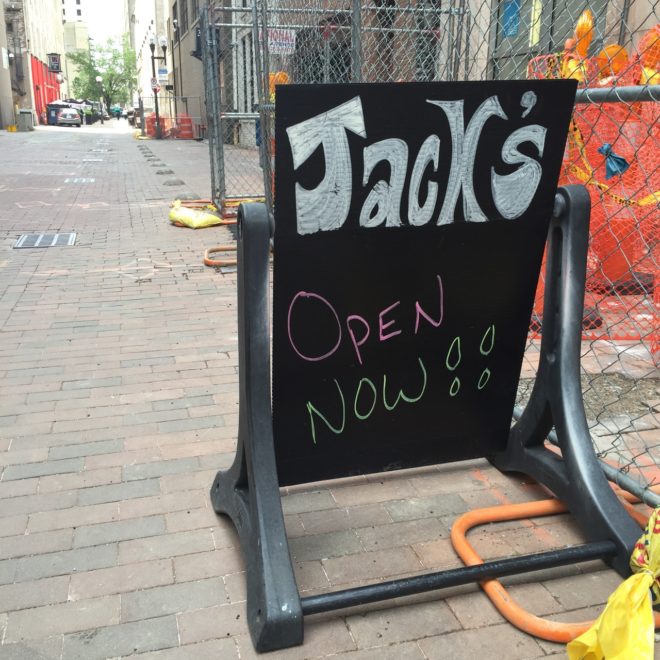 I’ve been to Jack’s many times, first writing about it in the early days of the blog in 2010. Over the past year they’ve experienced some ups and downs, first with the passing of owner Chris Kowalski’s wife Kathy, and now they’ve been hindered by ongoing construction on their alley. (Si Senor, a great spot for Peruvian sandwiches nearby, is experiencing the same issues.) 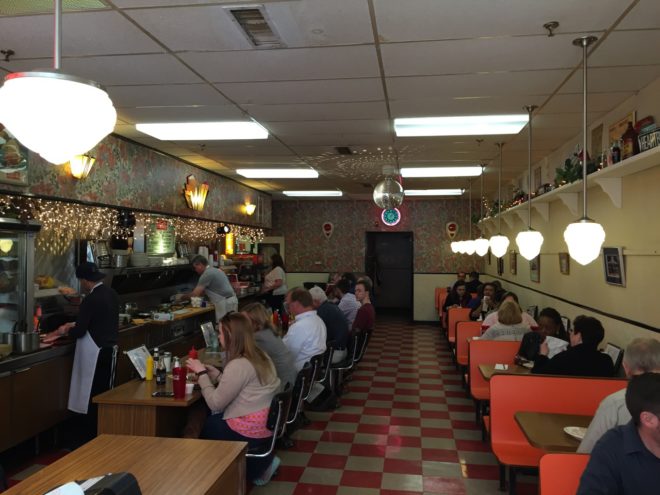 The tagline on Jack’s website says, “Next time you hear someone say ‘They don’t make ’em like they
used to,’ tell ’em they’re wrong – and take em’ to Jack’s.” One glance at the old diner space tells you it’s true. The one-room eatery sports a long, low counter, orange plastic booths, a checkered floor, and plenty of old decorations. 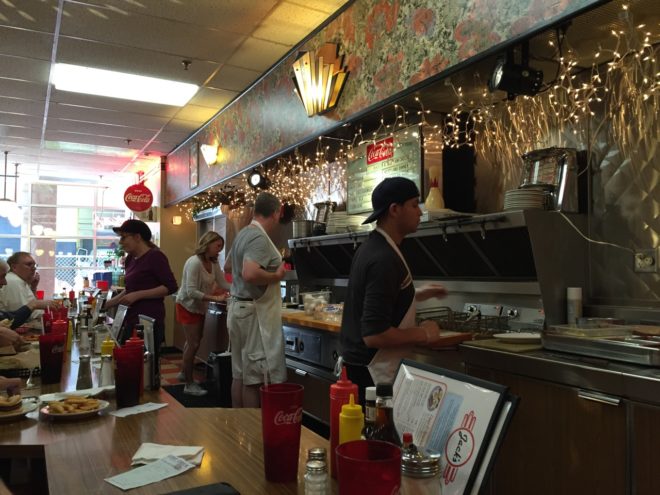 My favorite spot is at the counter watching Chris and his crew at work. He decorates for every major holiday, from Halloween to Christmas to Valentine’s Day. A mirror ball in the center of the space throws sparkly lights all across the diner. 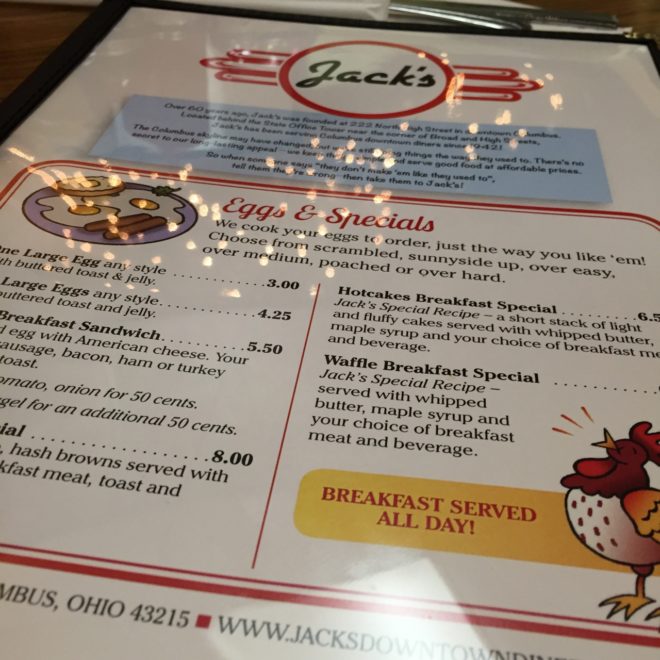 The diner was closed for a while last year, but Chris re-opened it last fall. He revamped the menu a bit, adding some new items. 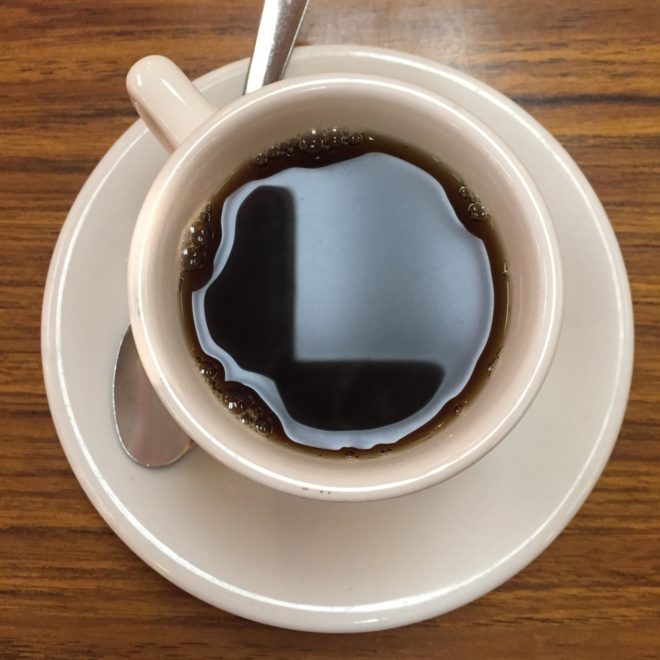 The reason you go to Jack’s is for simple foods and good company. True to the nature of a diner, the servers at Jack’s know all their regulars. There’s even a plaque above one of the booths, commemorating a group of men who called themselves the Lynn Alley Irregulars. They met at Jack’s regularly from 1968 to 2010. 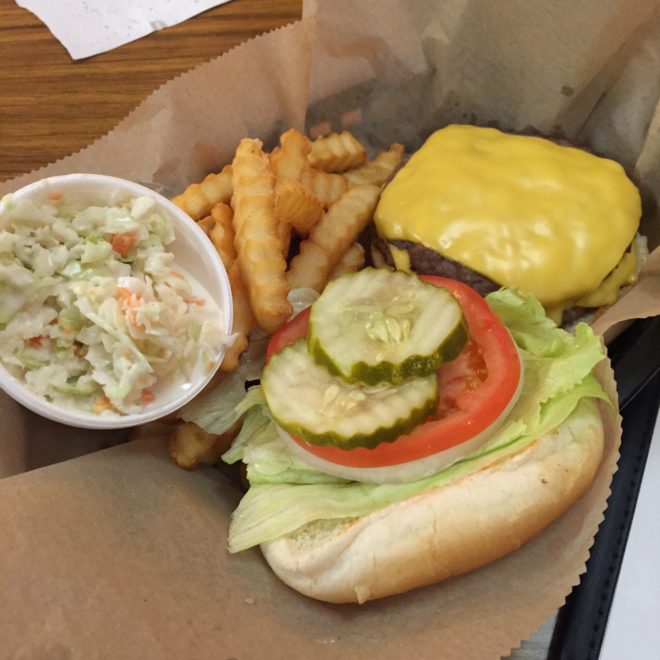 You’ll find a lot of easy-to-love dishes at Jack’s, like their hamburgers and cheeseburgers. 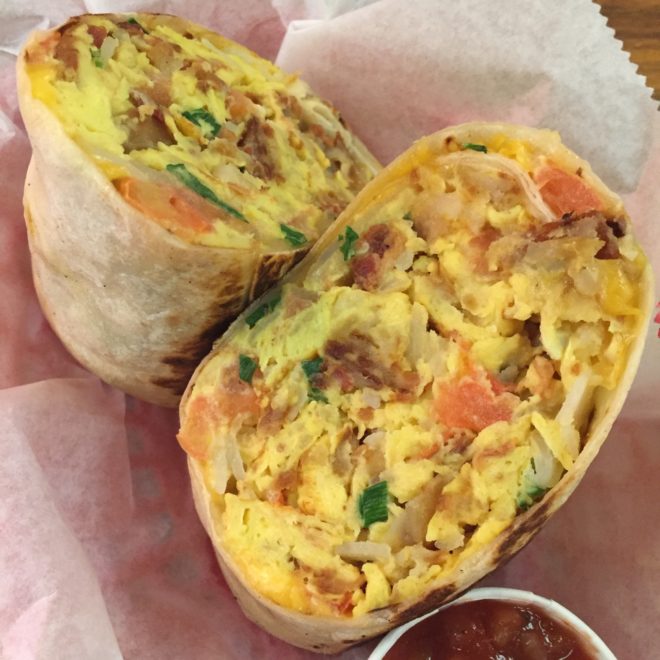 With the menu revamp, they added a selection of breakfast burritos. 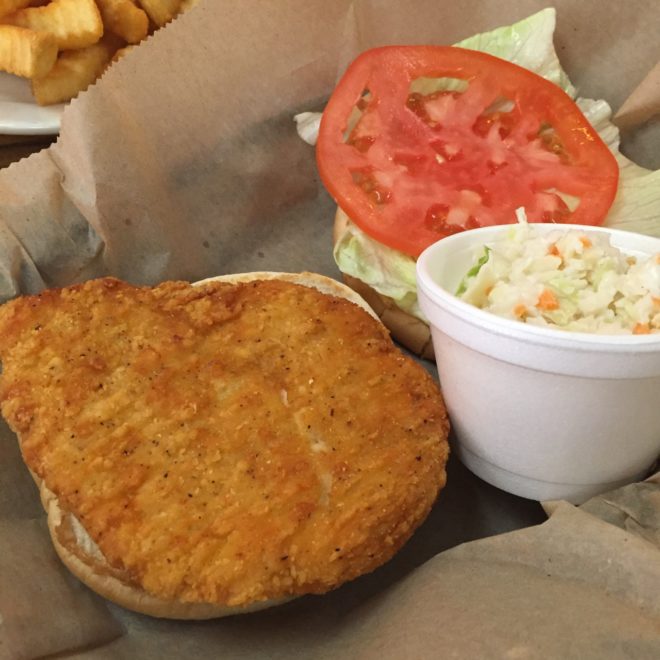 Lunch features everything from comfort classics like meatloaf and grilled cheese to fried chicken sandwiches, burgers, and subs. 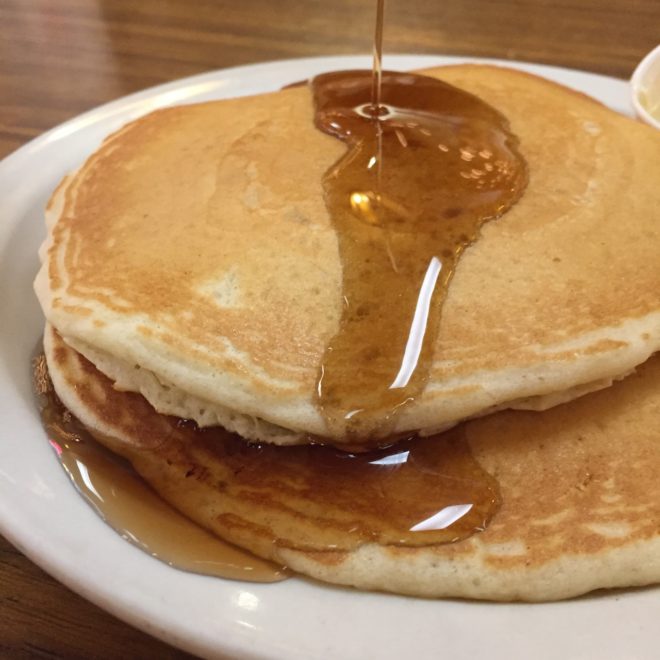 One of their breakfast signatures is the hotcakes. They’re still made using Jack’s original recipe. You can order short or tall stacks, smear them butter and dowse them in syrup. 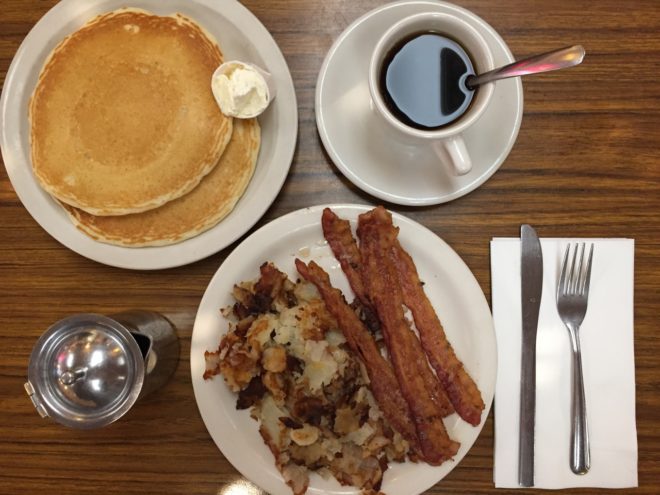 If you haven’t been to Jack’s yet, make a point to go soon. The downside is that they’re just open weekdays, but if you find yourself downtown, stop in for breakfast or lunch. Catch up with a friend, say hi to Chris, take a step or two back in time.

Also: breakfast is served all day.