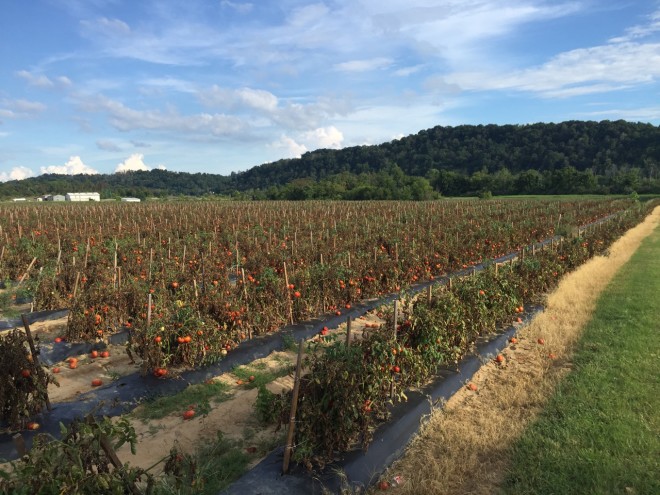 In celebrating a kid-less week, Mrs. Breakfast w/Nick and I took a trip down to Athens, eventually spending the entirety of our day there. It started with bagels, a little light boating, beer, fried chicken, coffee, bookstores, cider, and more beer. You can read all about it here. After we finished sampling a few beers at Devil’s Kettle, we joined our friends Robin and Jodi on a photoshoot at an Ohio River tomato farm. 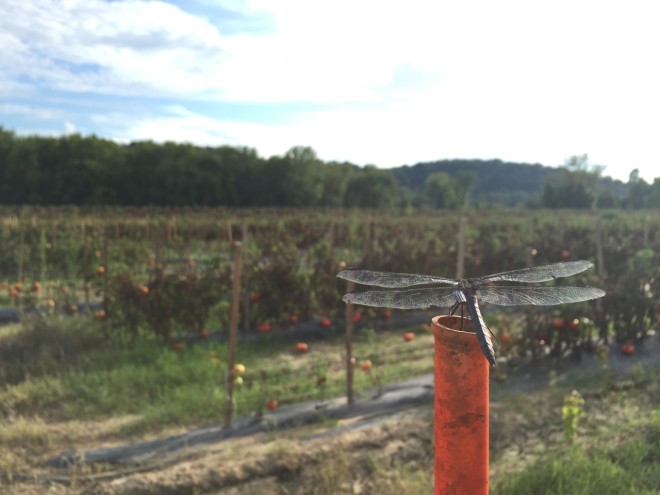 Prior to this visit, I did not know Ohio River tomatoes are a thing, but apparently the soil along the banks of the Ohio river and its major tributaries are ideal for growing big, flavorful tomatoes. 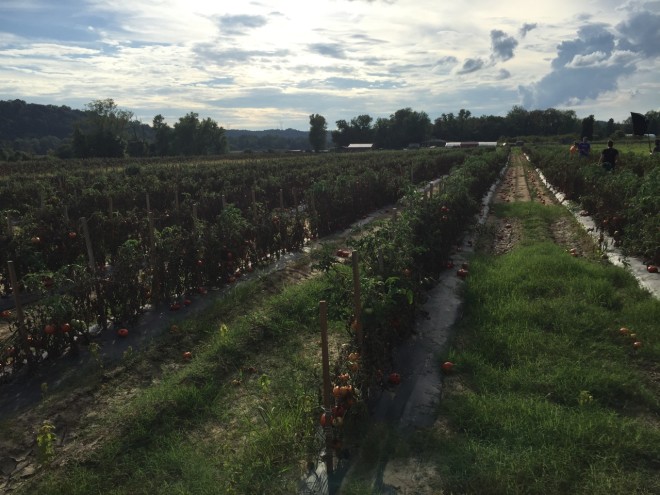 The farm we visited – just one of many – grows over 22,000 plants. Row upon row upon row. The fields were a stone’s throw from the river itself; we could see trains running on the West Virginia banks. 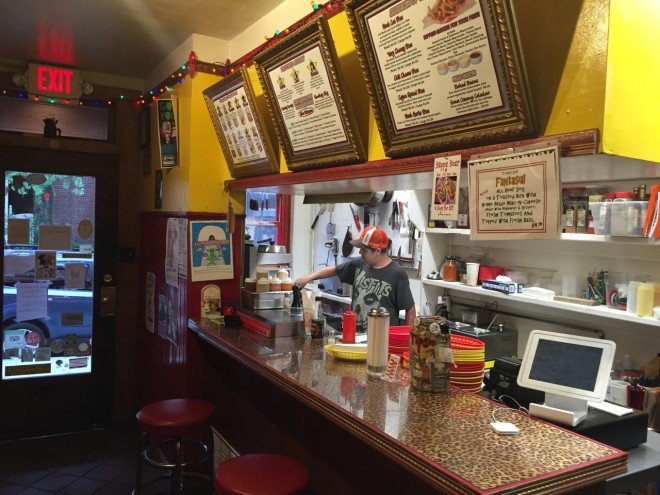 After the quick photoshoot, we trekked back up to Athens and headed straight to O’Betty’s. Clearly it was weeks before classes started at OU, because we were the only ones there. 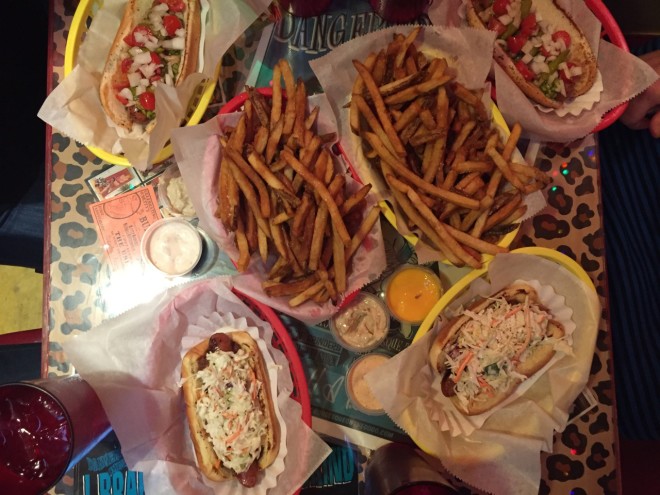 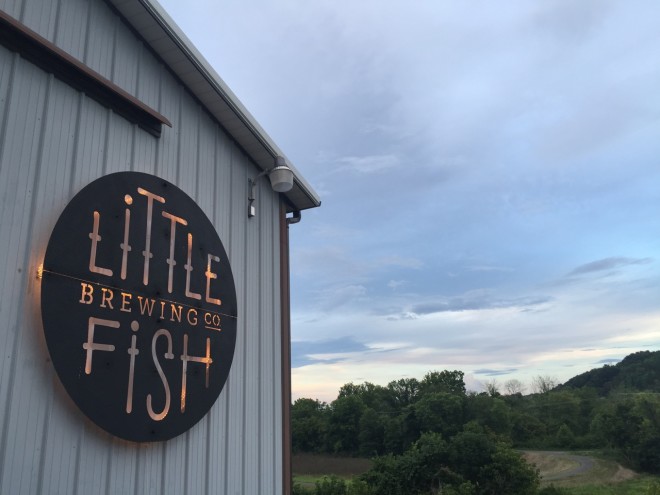 The final stop of the day: Little Fish Brewing. 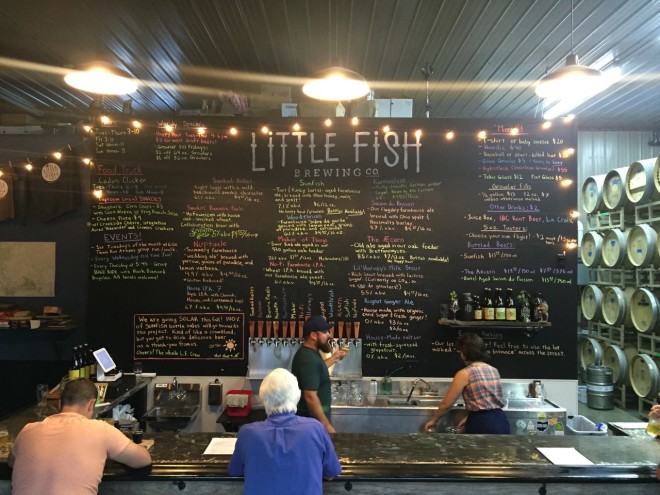 Little Fish is the youngest of a pretty young bunch of breweries around Athens. They focus on farmhouse ales and sours – the type of beers that range from dry to funky to fruity to tart. 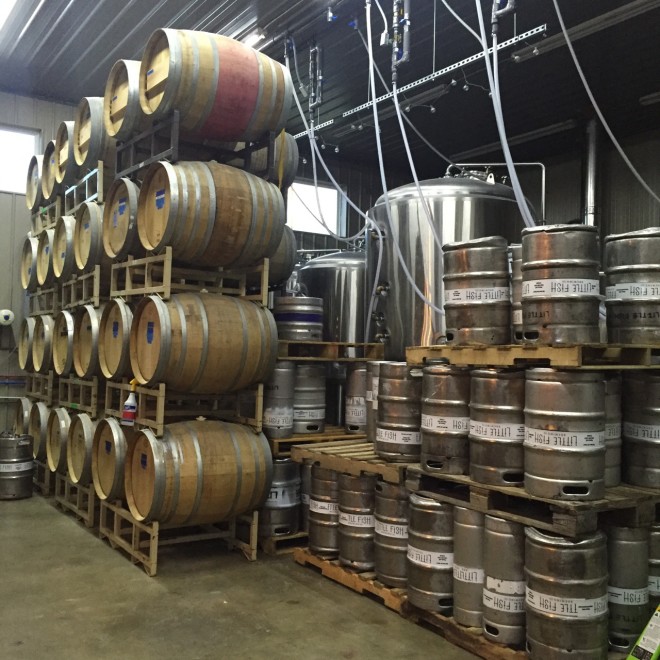 Part of this is accomplished by a big barrel-aging program. 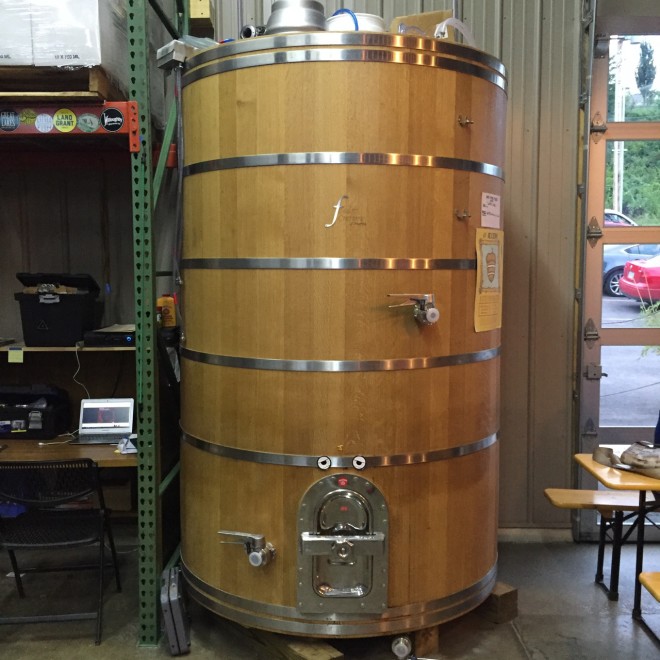 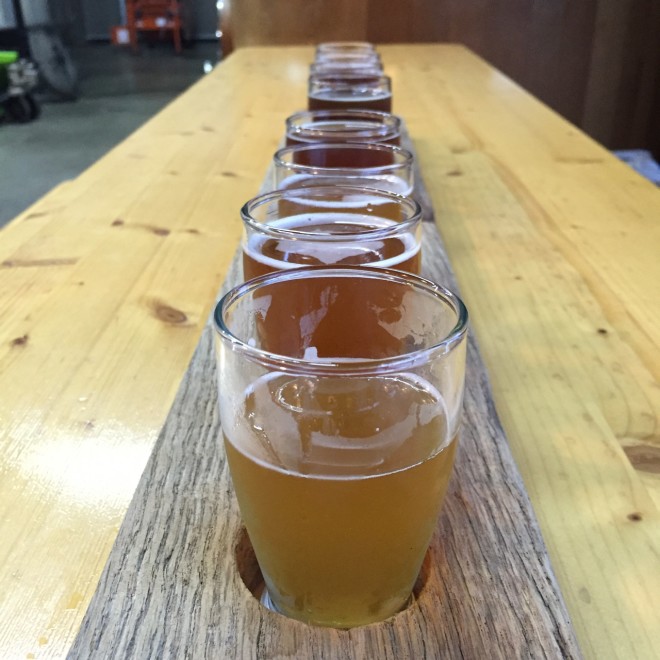 Sours, saisons, and farmhouse ales aren’t always my favorite, but I found a lot to like about Little Fish’s brews. A better way to approach “sour” beers is to think of the flavor profile more as tart. (Like eating sweet tarts as a kid, Patrick from Kindred Ales once told me!) Or think of them like a complex and dry champagne. 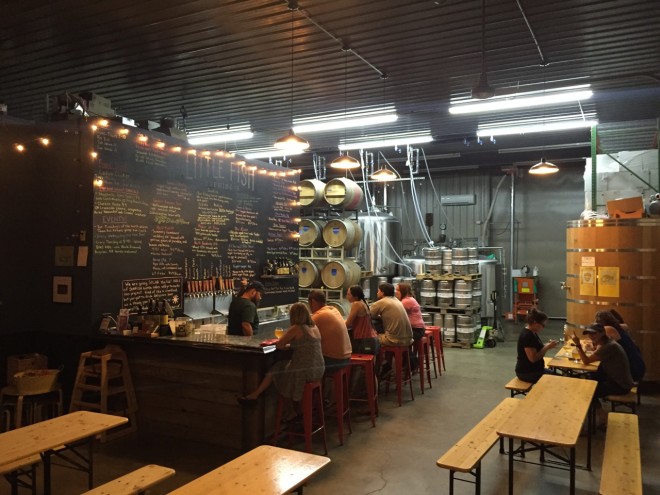 Like many breweries today, Little Fish sports a cozy taproom right in the brewery itself. They also host food trucks regularly, and even have a small play area for kids! That’s our type of brewery. 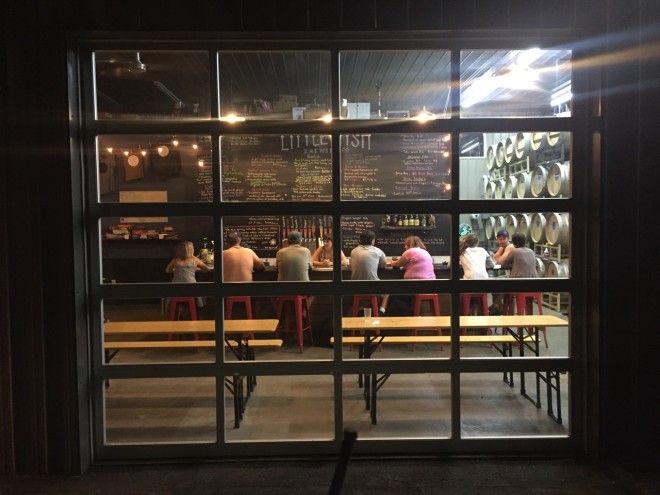 Little Fish proved to be an excellent finish to a busy day exploring Athens. As with any visit, we left eager to return. Until next time, Athens!