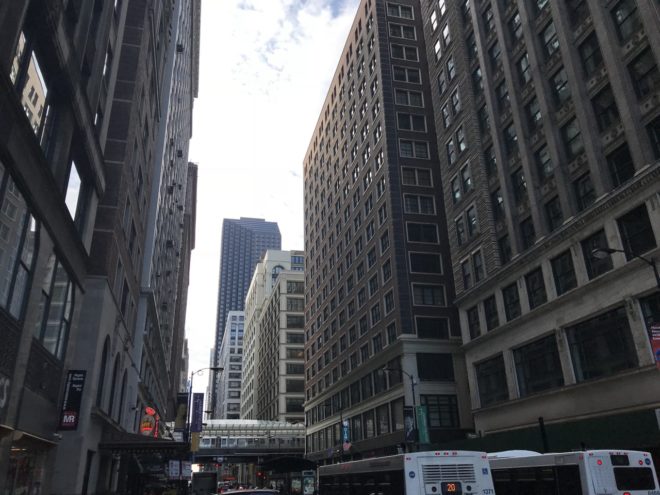 So far on our Chicago adventures, we’ve explored the West Loop, had pasta at Monteverde, saw Hamilton (no big deal), had donuts at Do-Rite, diner creations at Little Goat Diner, trekked through Millennium Park, sipped cocktails from the Cindy’s Rooftop patio, and tasted Shake Shack. Catch up on it all through parts one and two. 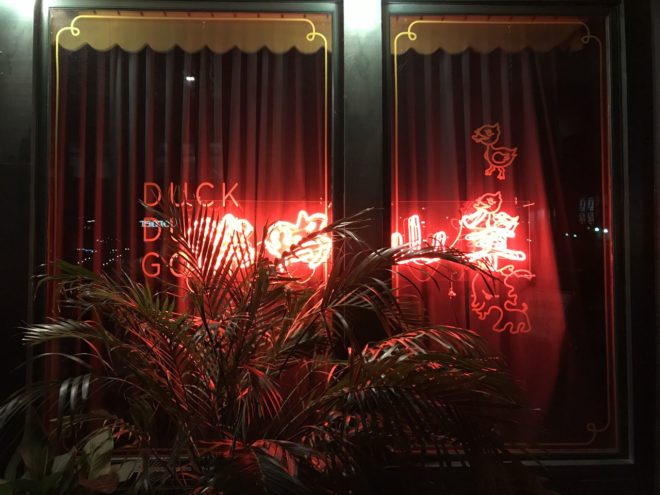 To cap off our final night in the city, we headed to another of Stephanie Izard’s restaurants in the West Loop: Duck Duck Goat. 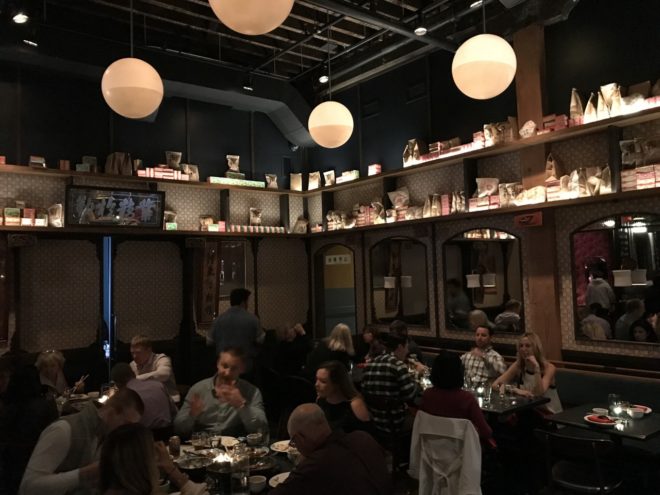 The tagline for Duck Duck Goat is “reasonably authentic Chinese,” which is an accurate descriptor. Izard and her team obviously have a great passion for Chinese cooking, and they translate that at Duck Duck Goat to a menu of small plates that are heavy on different regional Chinese flavors. 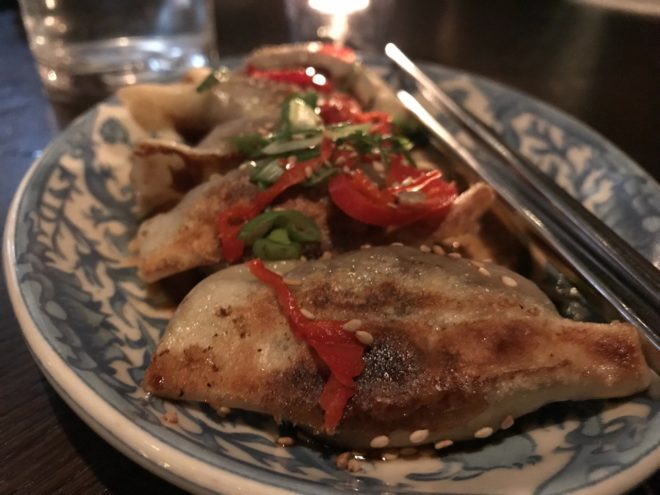 Reservations are highly recommended; the restaurant was packed the night we visited. It’s best, I think, to go with a group so you share dishes. We dug into dumplings… 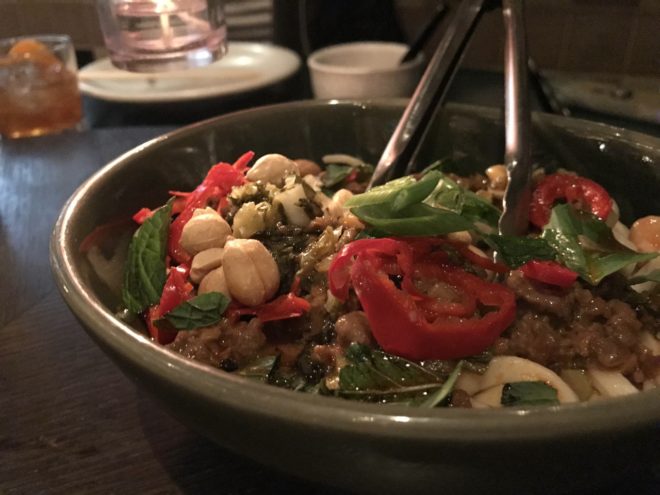 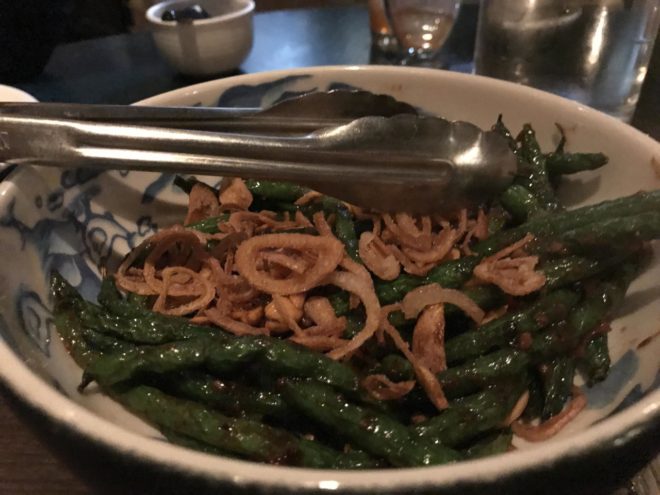 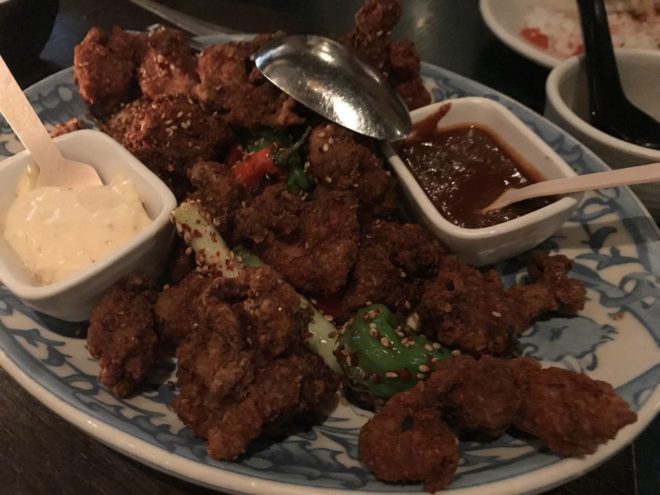 …and spicy fried chicken. Each dish was artfully constructed, packed with spice, and paired wonderfully with their cocktails. 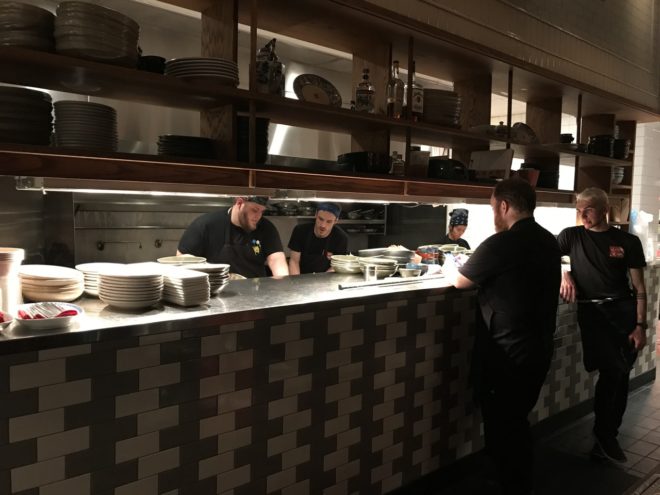 I’d gladly head back there any time. The restaurant also offers a dim sum brunch on weekends, and operates a pick-up window during dinner hours every day. 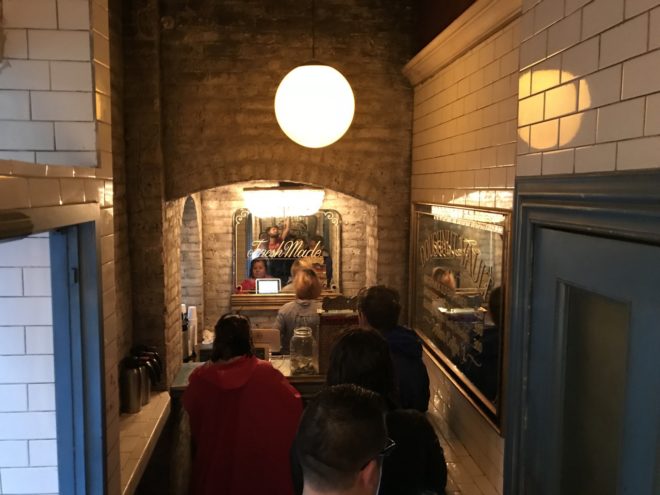 Compared to a perfectly sunny October Friday, the Saturday – the last day of our visit – dawned cold and rainy. It was the kind of drizzling rain that soaked your shoes and kept you indoors. But not us…

Some readers on Instagram had recommended a tiny spot called the Doughnut Vault. It was close to our hotel so we packed up the car and drove across the bridge to the Merchandise Mart. Close by, down a side street in the Mart’s shadow, we spotted a small door with a cluster of people huddled around it under umbrellas.

We didn’t realize at the time that we had arrived right at the shop’s opening for the day. If it hadn’t been so rainy, we would have most likely encountered a line that snaked around the corner. 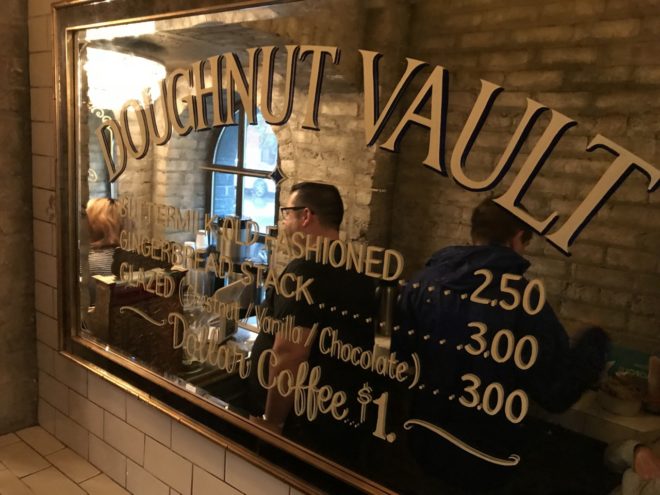 The Doughnut Vault is aptly named; it’s more so a glorified hallway with a small counter at one end. Maybe a half dozen people can stand in line. The menu – which is painted on the wall outside and on a mirror inside – includes 4-5 donuts + coffee. That’s it. 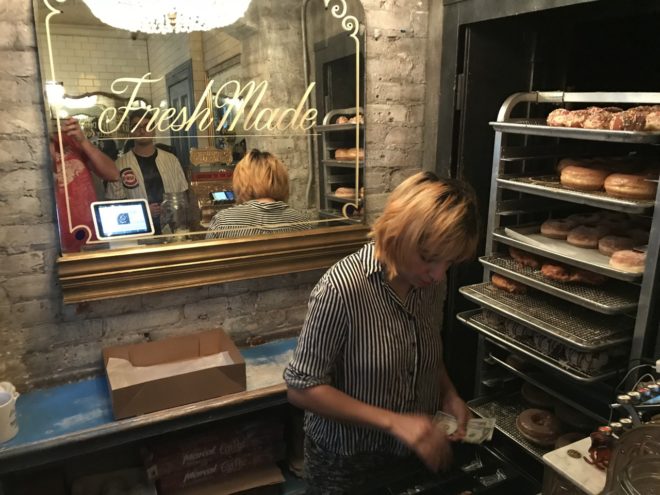 I’m a big, big fan of focused menus. The best donuts come from places like this: the ones that do just a few things really, really well. 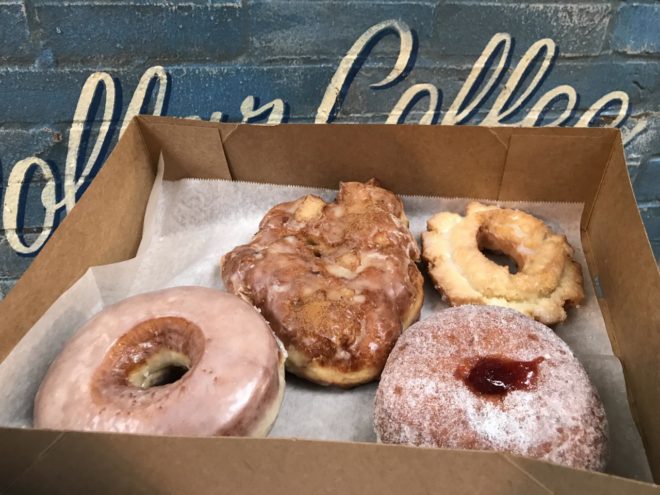 And indeed, we were rewarded for our efforts. These were some killer donuts, from the old fashioneds to the jelly-filled to the glazed to the fritters. 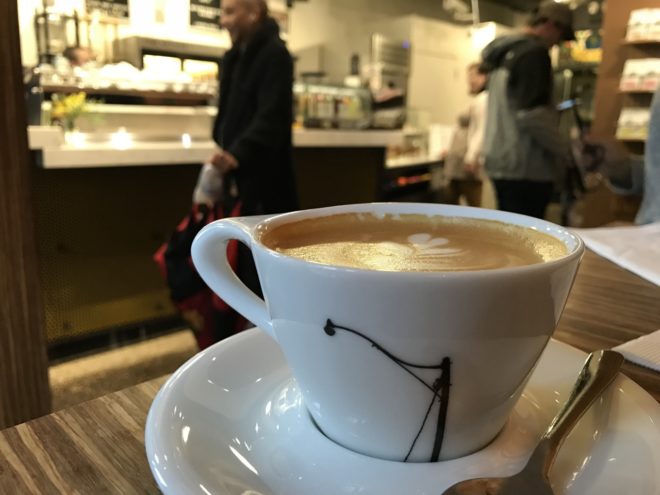 The downside of the Doughnut Vault’s, well, vaultiness, is that you must enjoy your donuts to-go. A cold, drizzly morning called for some coffee, so I had texted our (apparently) on-call barista, Mick Evans from One Line Coffee. Mick gave us a comprehensive list of great coffee shops in Chicago, and we landed on Caffe Streets in Wicker Park. 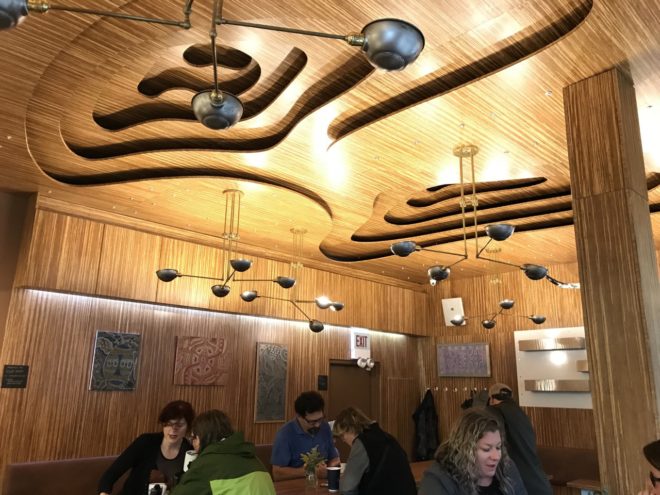 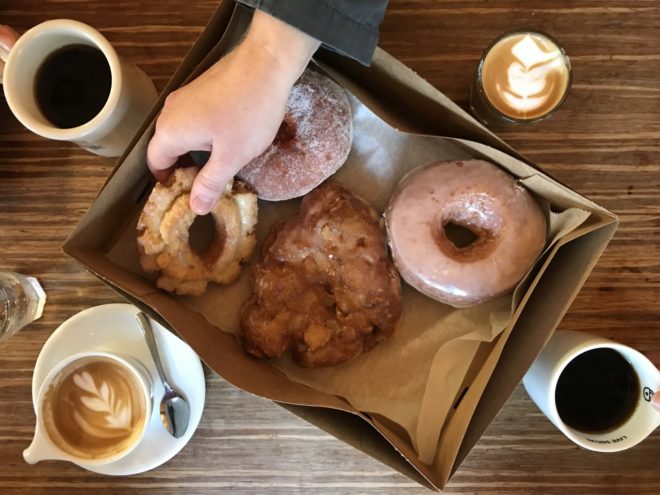 We settled in with pour overs, cortados, cappuccinos, and (with their permission), cracked open our box of Doughnut Vault goods. It’s a match made in heaven. A fitting end to a fun weekend in the Windy City. 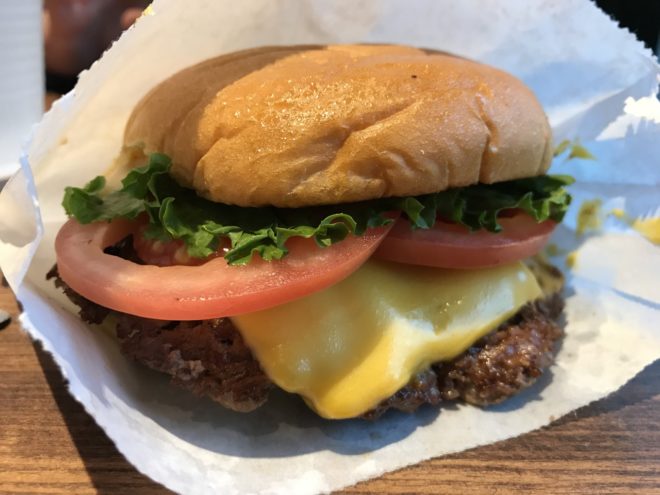 Catch up on parts one and two of our Chicago adventures, and check out our breakfast at Little Goat Diner.