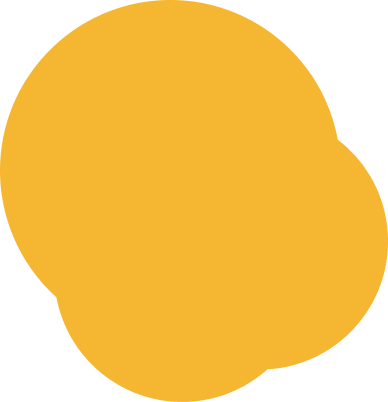 I've always found Pittsburgh endlessly fascinating, at the very least for its interesting geography, located in a large valley at the confluence of the three rivers. That results in an old industrial city with a beautiful landscape of rivers, bridges, tunnels, dense neighborhoods, and other landmarks almost everywhere you look. 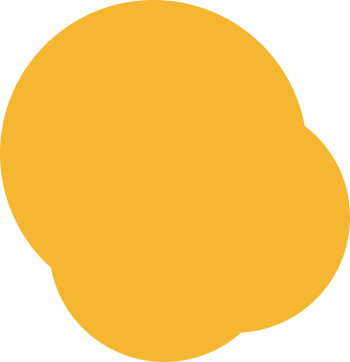 Pusadee's Gardens: another must-visit, a remarkable Thai spot with indoor and outdoor dining

P&G Diner at the Lincoln: recommended by Rick Sebak, PBS personality and Pittsburgh's ultimate guide. One of many P&G Diners, his preferred location is in a pharmacy in Millvale.

The Strip District: plenty of great spots for prepared foods and groceries in one of Pittsburgh's most famous neighborhoods. Shop for breads, Italian meats and cheeses, candies, you name it. Be sure to get fresh pepperoni rolls from Jimmy and Nino Sunseri's. But don't miss Pennsylvania Macaroni Co., Parma Sausage, Reyna Foods (fresh tortillas!), espresso at La Prima, Grandpa Joe's Candy Shop. And the original Primanti Bros is in The Strip.

Dancing Gnome: plenty of hazy beers at this taproom and brewery in Sharpsburg

Duquesne Incline: ride this iconic Pittsburgh carriage up the side of the hill to the observation deck for the best views of the city

Lawrenceville: hip and eclectic neighborhood stretching along Butler Avenue, with loads of shops, restaurants, bars. Be sure to visit my sister-in-law's candle shop, Mix Candle Co.!

The Strip District: industrial district that's a signature Pittsburgh stop, with loads of local shops and stalls selling everything from meats and cheeses to candy, decor, candles, beer

Venture Outdoors: tour company that lets you rent kayaks to take out on the river

WQED: the Pittsburgh PBS affiliate is most famous as the home to Fred Rogers. You can visit their concrete building in Oakland and see the Fred Rogers Studio where he filmed Mr. Roger's Neighborhood. WQED is also home to Rick Sebak, the long-time, beloved producer who's made many documentaries all about Pittsburgh and bits of Americana, including Breakfast Special, which includes an appearance from yours truly!

The Holidays in Pittsburgh

A December day trip that included the Strip District and Lawrenceville, a Christmas market downtown, and the Messiah at Heinz Hall.

A summer weekend that included a stay in Lawrenceville, plenty of good eats, kayaking on the river.

Get to know some Pittsburgh stops

P&G Diner at the Lincoln

One of a handful of P&G Diners, the Millvale location is a favorite, located in a pharmacy.

Sign up for my weekly newsletter 8 Things To Eat, Drink, See, & Explore This Week!